lightning:recordForm with lookup to Account Object does not work - Bug Identified (I believe)

See my answer below for the issues. I believe there is a bug in the implementation as well. The lookup will not work if the field is not on the page layout configuration.

The weird part is, as long as any field that looks up to the same object is on the layout then the field you are actually using for the form does not have to be on the layout....

This is on a Lightning Tab NOT a record detail page. I am populating the recordId via attribute and it is working to get the record as the lookup to a custom object for the record is working. Only standard object lookups are not working.

Trying to build a simple form to populate an account lookup on a record. The Account object is supported according to the documentation but the following does not work:

Markup - Nothing else exists. Sitting on a lightning tab

When the above is used the ns__LookupToCustom__c works just fine but the lookup to Account - ns__Account__c does not works and the following error is thrown in the console for the Account lookup field:

All I am trying to do is a quick form with a lightning lookup and since there is no component to perform a lookup with typeahead etc this was a quick way to do it but.....

Anyone know of a way to get the lookup to the Account working? 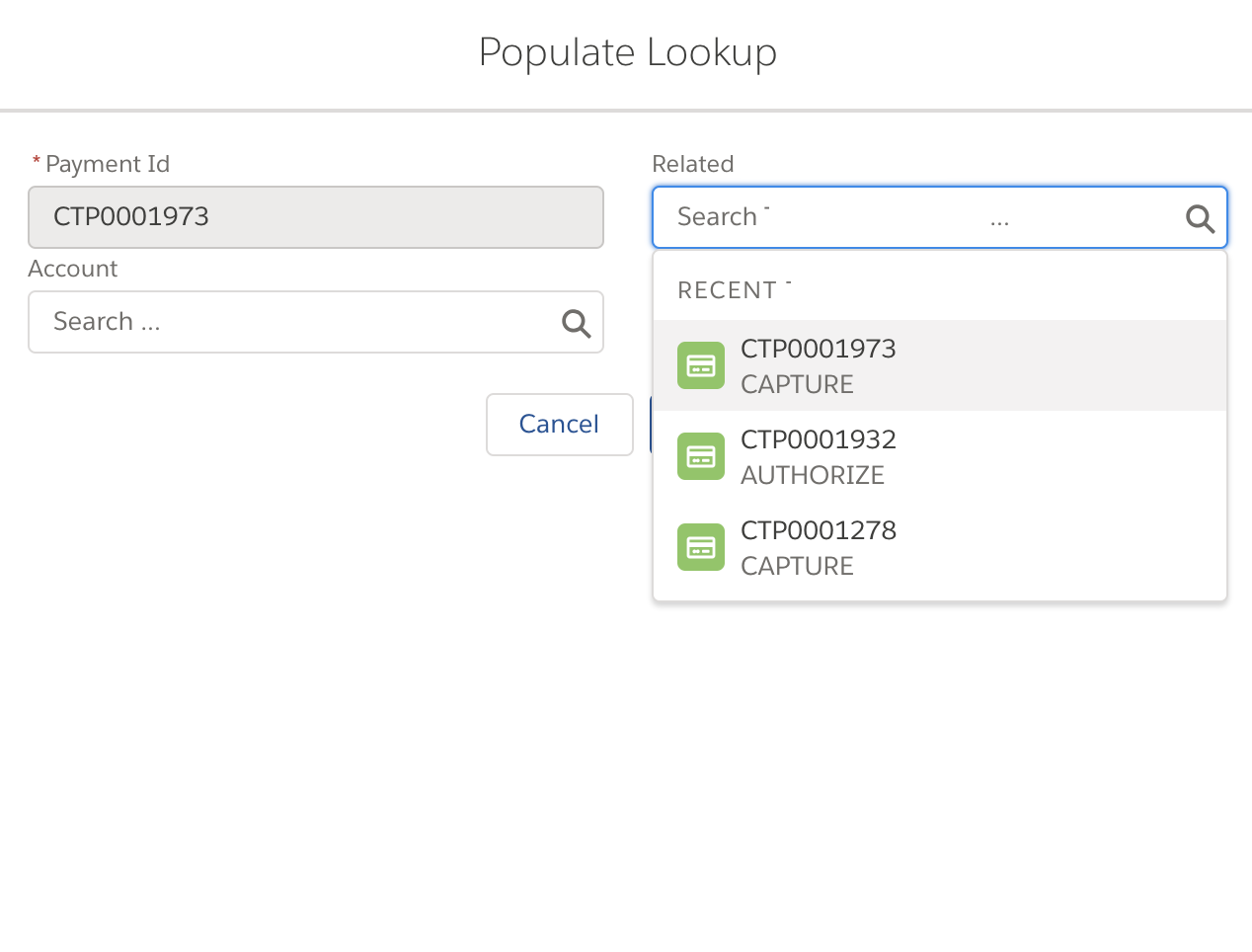 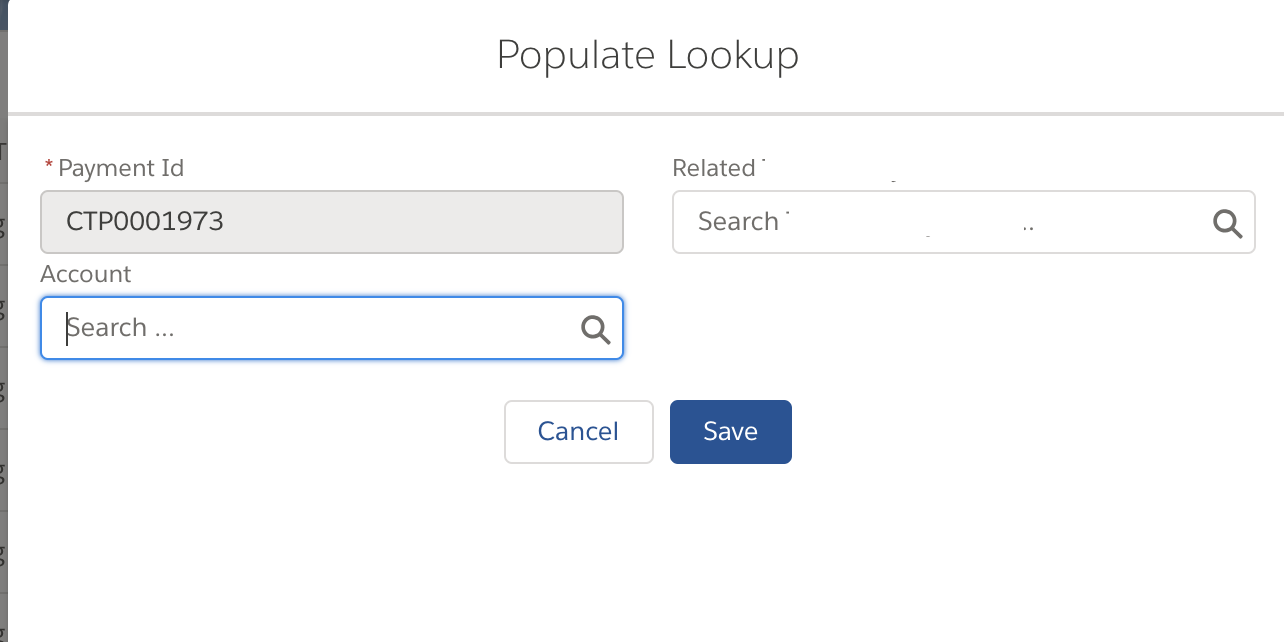 I tried to change the field list attribute to:

and the weird thing that happened is the Account lookup was removed from the form completely......

Thinking maybe something to do with a namespace custom object having a look up to a standard object?

This works for me. May be this recordId="{!v.theId}" is creating peoblem for you. Are you getting any error while adding component to layout?

Here i tried with Lightning tab on custom object having a standard object and another with custom object lookup. Is that matching with you what you want?

I tried with custom Object having a namespace and working fine:-

Alright, chalk this up to beta testing mac OS software.

The FLS for the lookup had read only checked true.

Unfortunately the beta of the new mac OS hides the checkboxes so I could not tell it was set to true....

Thanks sanket for your answer. It got me to do some serious digging knowing that you found it working......