I have an object that uses a formula field to display an image and the Search Layout for the object Tab includes that image formula field. The images display fine in Salesforce Touch, but with Salesforce1 the formula itself is displayed, not the image. Note that this problem doesn't seem to occur on other list views, just the Search Layout associated with the Tab. Are there any workarounds to make the images show up in Salesforce1 like they do in Touch?

This is an example of where to find the Search Layout for the object Tab, which is the view causing problems: 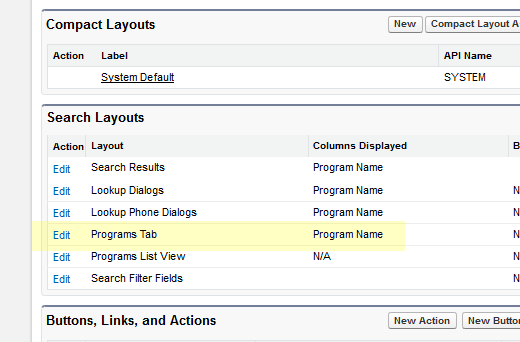 Example through iOS app of the image formula not working:

I suspect this is a bug in the Salesforce1 iOS app and that the image formula fields are not supposed to display in this layout at all. This is based on:

I did a test and my images appeared in the Salesforce1 search layout.

So it would appear at the most basic level the Salesforce1 Search Results page will display images from formula fields.

The issue might be the specific image link that the formula is creating. Possibly in combination with how Salesforce1 is being viewed (I.e. native iOS or Android app). Historically I've seen browsers include the intended image URL as a placeholder when the intended image couldn't be loaded.

What does the HTML source look like for the problem page? In particular, is Salesforce rendering image tags?

As you have noted, when using a browser directly only the Name field will appear on recent items regardless of the Tab Search Layout. 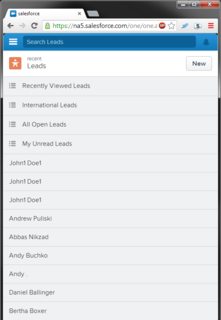 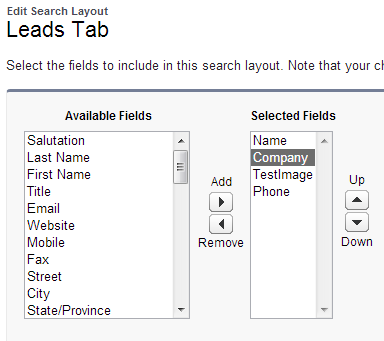 As the same layout appears in the iOS Salesforce 1 app. 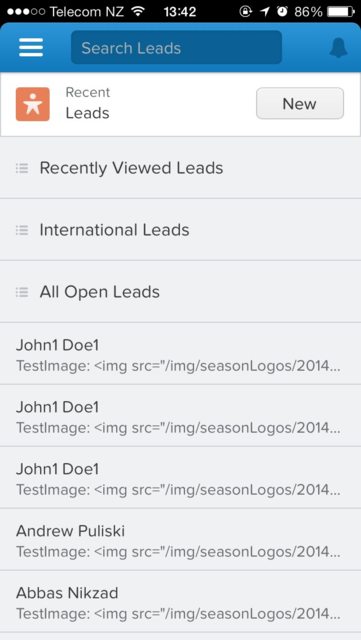 The solution, as it turns out, is to use Flexipages. They have their own problems and limitations, but for list views, they can at least support small graphics. For more information, you can see my write up here: http://www.snugsfbay.com/2014/04/provide-mobile-users-with-rich.html 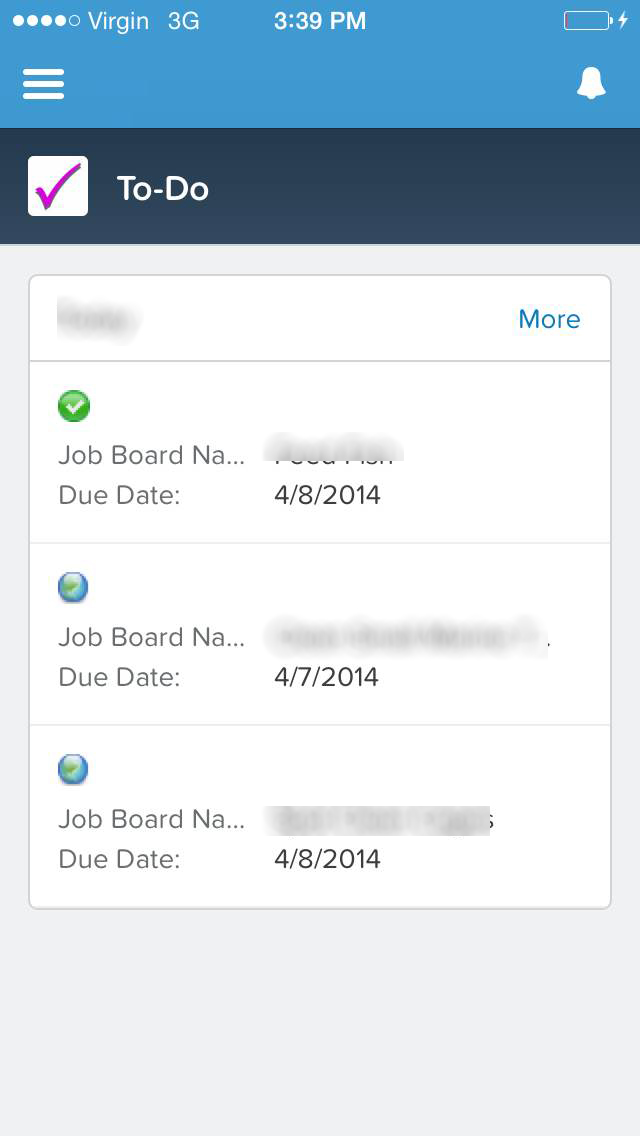 Not the answer you're looking for? Browse other questions tagged salesforce1-app image-formula or ask your own question.