Why DuplicateRecordItem is working only after INSERT and not after UPDATE of the dupe-record?

One key requirement of good Data Quality is a good duplicate prevention and merge process. Salesforce has introduced very powerful mechanisms like Duplicate and Matching-Rules for all SObjects. Unfortunately the full UI support and merge process seems currently only available for Leads, Contacts and Accounts. I'm asking for the roadmap in this question.

We actually need these features for other standard and custom objects.

Because I wasn't able to get any hints about the roadmap yet, we are trying to create the missing UI by using the DuplicateRecordItem. During that endeavor we run into unexpected issues or we are doing something wrong.

The following examples are based on Account to point out the issues and compare things to the standard UI. But the problems are the same for the other SObjects, where a standard UI is missing. 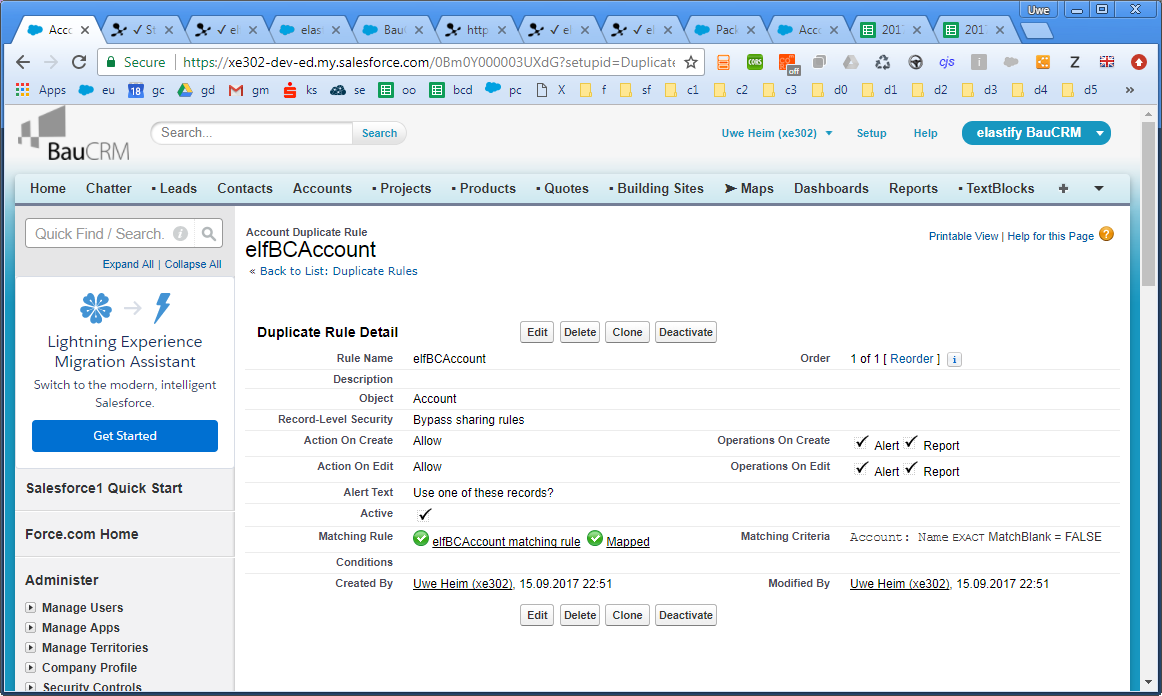 But if I query for DuplicateRecordItem

To query the DuplicateRecordItem's, I use 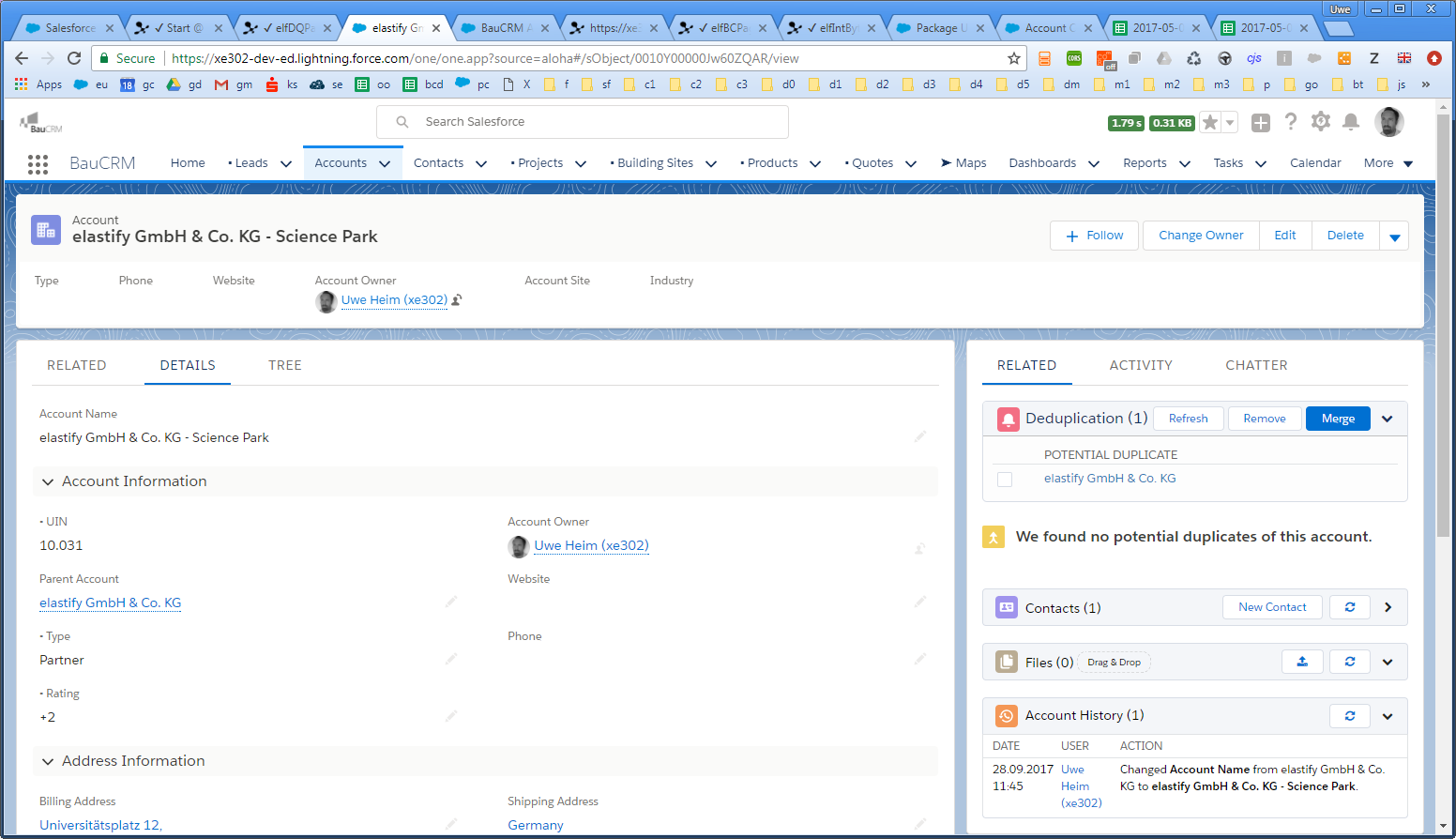 The first component in the right panel with the yellow icon is the Salesforce Standard "Potential Duplicates" and the one below with the pink icon is our custom compo based on DuplicateRecordItem and the query shown above.

If I don't make a mistake here, I would say that in the current condition the DuplicateRecordItem is practically useless.

As far as I see, DuplicateRecordItem is the only viable approach to create a custom lightning component for that purpose. Any other approach is welcome, too.

I asked around and @christian-carter indicated that the following statement is indeed true:

Is it true, that the Salesforce Standard Lightning Deduplication Component for Lead, Contact and Account is NOT based on DuplicateRecordItem, but on something else?

Again from Christian, the Lightning Component uses the dedupe function similar to what was formerly only available via the SOAP API findDuplicates().

The general indication was that DuplicateRecordItem was for use with historical reporting of duplicates. I agree that this is a bit confusing that the records it indicates may no longer be duplicates or that new duplicates may exist as the result of an edit.

As it is now, I suspect you will need to manually call FindDuplicates(sObjects) in Apex as required. It looks like you can also do full CRUD on DuplicateRecordItem records, so you could create/delete those as required.

Not the answer you're looking for? Browse other questions tagged lightning-aura-components lightning lightning-experience duplicate-management or ask your own question.

4
Is the Potential Duplicate Standard Component also for Custom Objects on the roadmap?

0
How can I remove existing duplicate accounts and records at once?
1
Duplicate Management when converting leads
4
Is the Potential Duplicate Standard Component also for Custom Objects on the roadmap?
1
Duplicate Management in Lightning - Matching Rules vs Duplicate Rules
1
Problems with testing the population of duplicate information from DuplicateRecordItem on Account record
2
Record has no potential duplicates but duplicate record set still exists