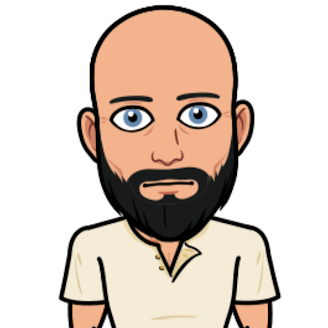 I have made a very healthy career out of architecting, implementing and maintaining servers, networks, firewalls, databases, workstations, etc, etc, etc. But, at the end of the day; when I turn on my personal laptop: I code.

I got serious about coding with the release of the Android handsets. Serious by my standards meant inquisitive or intrigued ... I have always written code in one form or another, but I really, really long for a development job. I grew up when id Software was in its infancy and writing games was the coolest thing you could do. I started through Head First Java. It's a great book. I also purchased and started watching O'Reilly's Developing Android Apps with Java video series. Also good.

The problem is I don't learn in that way. I learn by doing, but I really had nothing to do. I was approached out of the blue in January 2011 by a Realtor based in NY. He wanted an application that would allow him to send a large number of people an SMS message. Direct Marketing. Ugh. I hadn't touched Android or Java in almost a year. But thanks to Stuttering John Smith here I am. Almost 1 month into the release of my own app I have 1,500 downloads with 500 active installations. Thank you John for giving me something to do.