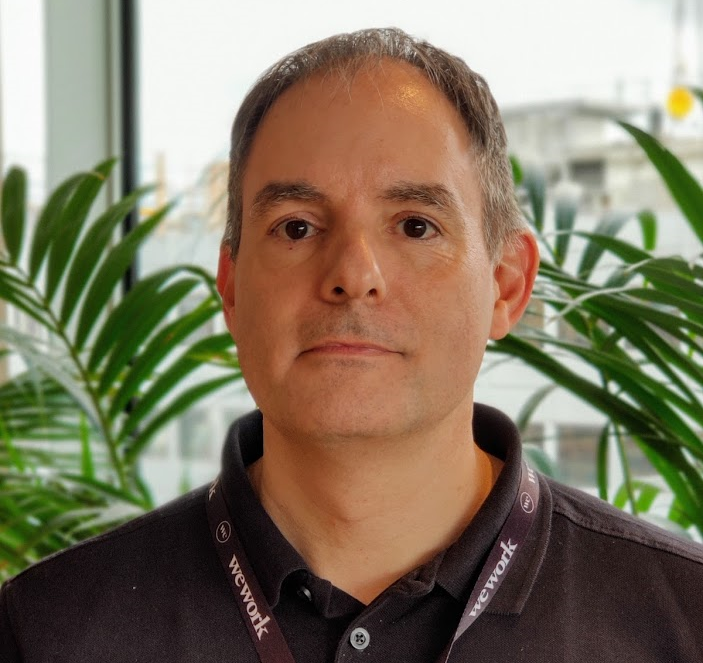 Jose Fluxa is a Salesforce Developer for Frontiers

When he isn’t glued to a computer screen, he spends time in the cinema, reading books, learning English (yes, learning English yet...) and trying very hard not to be the worst player in Paleo Gym. Also, he loves to travel with his fiancee. He is concerned about his diet, but is usually not affiliated with any particular diet for a long time. He loves yoga but his back doesn't and they're separated at the moment. Instead, he practices mindfulness from time to time. Oddly enough, he's followed a reverse career path. Twenty years ago he was the owner of a small software company that had to close down due to the crisis (2012) and after working several years as a project manager and senior consultant, he is now happy as a partridge as a developer of the Salesforce platform (preferably in Sales and Service cloud). He fell in love with Salesforce some time ago and is unlikely to want to leave that path now. He's really excited to be working as a Salesforce Developer and help Frontiers to improve his products and disseminate the amazing power of Open Science to infinity… and beyond!​

We respect a laser-like focus on one topic.