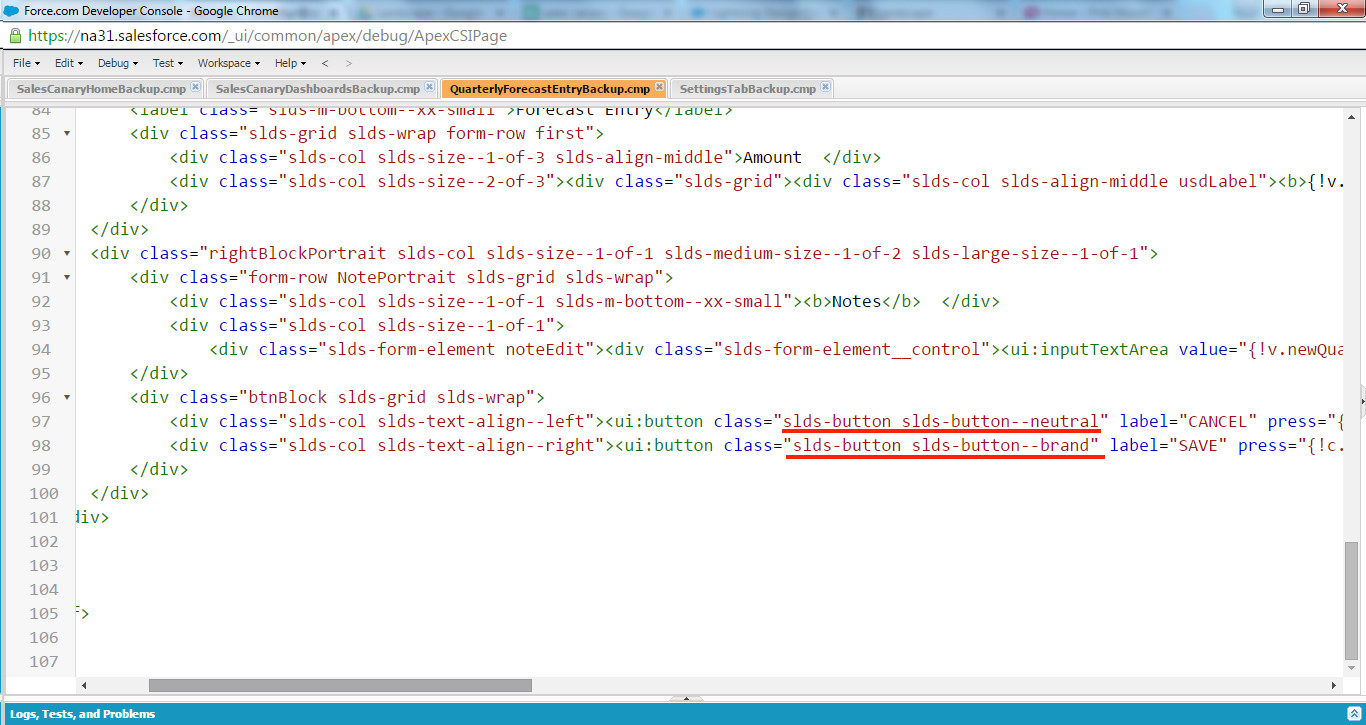 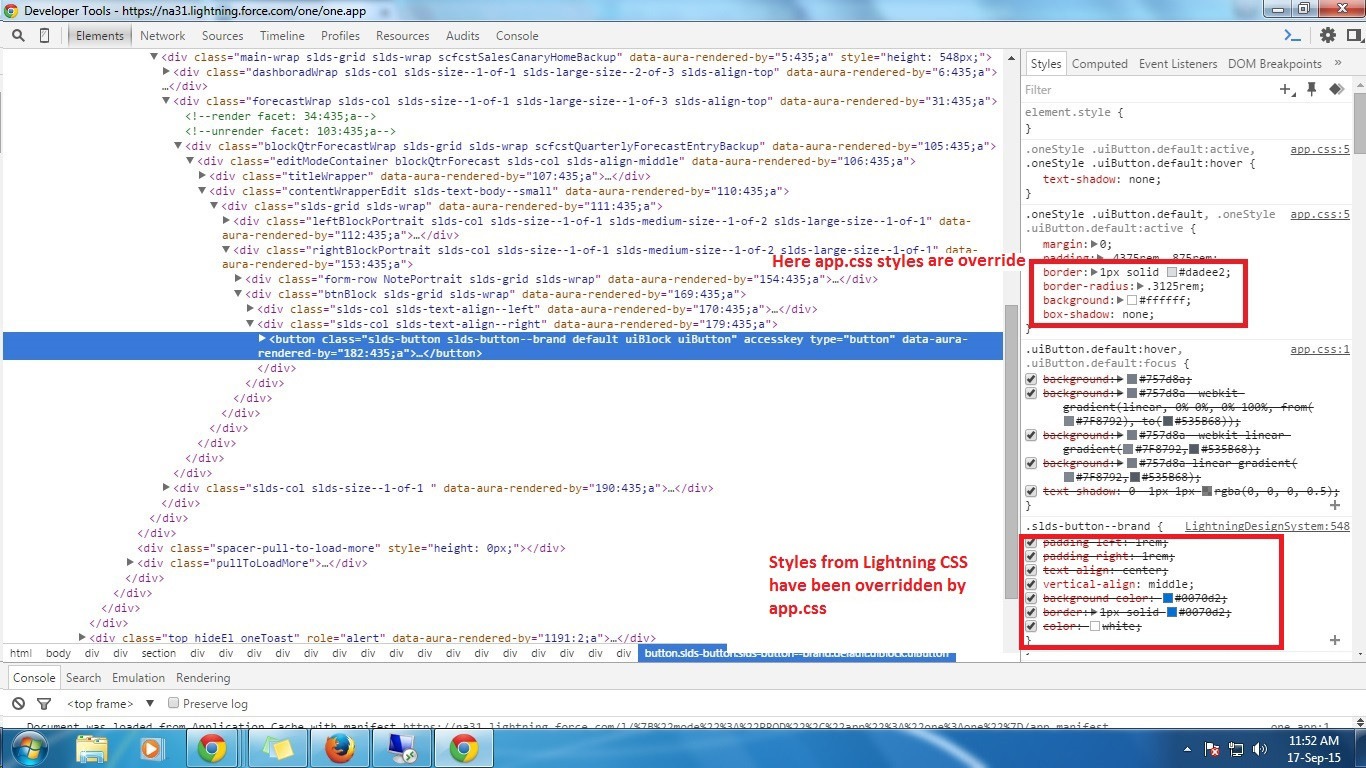 6
Lightning, css and communities
1
Remove base styles from lightning component framework to use LDS
1
What does "brand" mean in SLDS and when is it appropriate to use slds-button--brand buttons?
2
When creating a Lightning Component using SLDS resources, I am receiving an error of "Failed to save globalMessageBlock.cmp: null: Source"
1
Unable to customize style for flow text area with lightning component on visualforce page
3
Lightning Out SLDS Weirdness
2
Lightning Component Styling is not working
1
lightning design system toggle nested classes
1
SLDS style show weird in IE-11 after upgrade to Winter 21