I run this query to get RecentItem data, 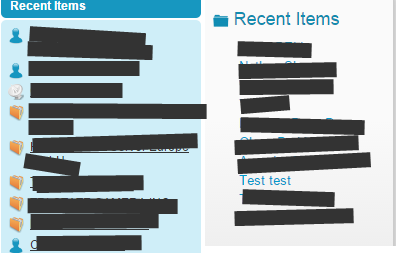 Is there anyway to get exact data like standard Recent Item data?

Summary: The result only achieved by using REST API.Something like below. 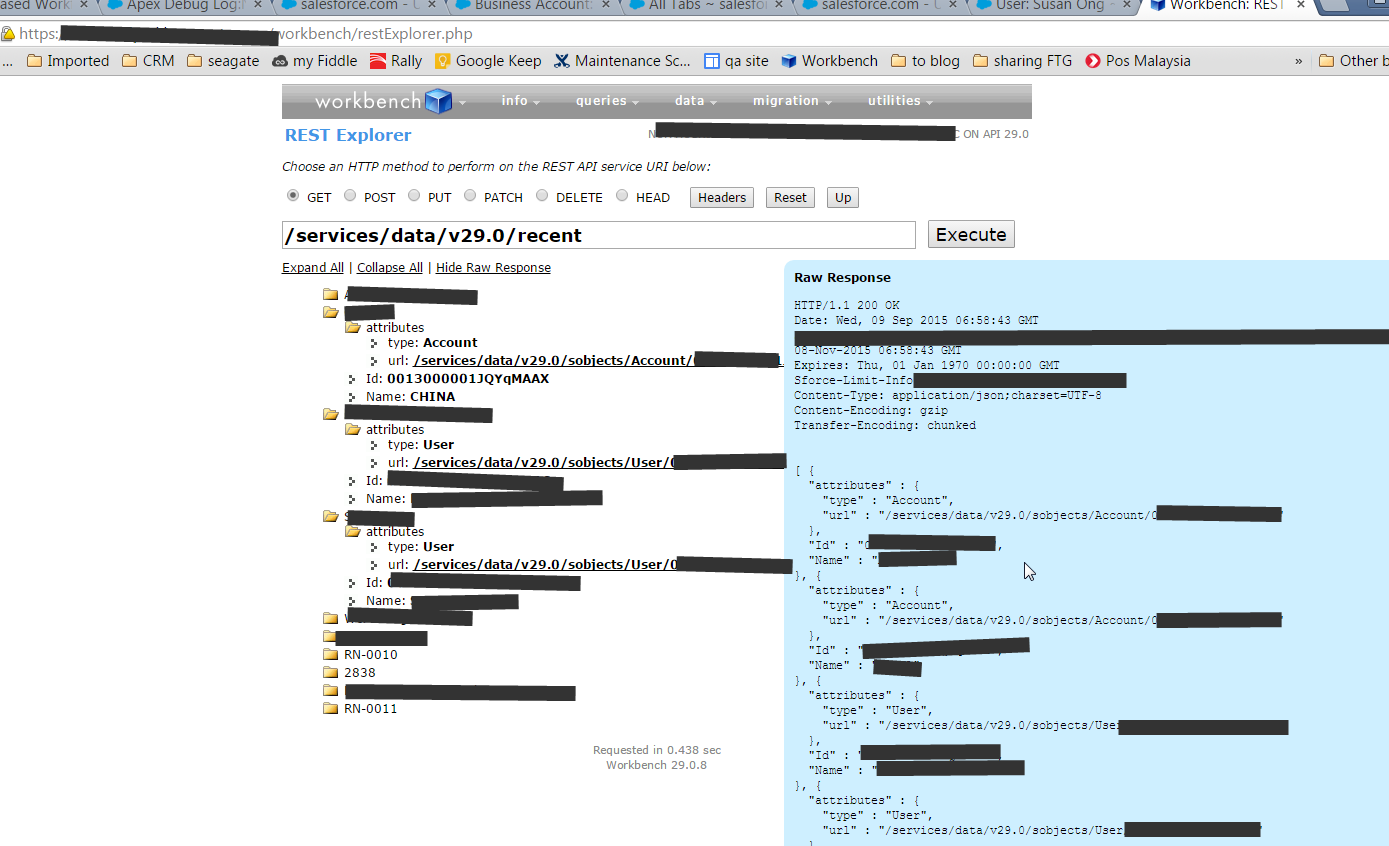 I tried queries stated in RecentlyViewed but still it won't display same.The real case is,it can be same, it can be different.There 's no guarantee it will be displayed as standard Recent Items all the time.So I created case to SFDC regarding this.Here the reply:

This object provides a heterogeneous list of different object types and consists of recently viewed records or records that were recently referenced (a related record was viewed). A record is considered viewed when the user sees the details associated with it, but not when the user sees it in a list with other records."

Actually this attribute already stated in the documentation.So they suggested me to use REST API, which can be referred to here.I tried it in Workbench,yes it display same as RecentItems.But note that, there is no LastViewedDate provided.

Not the answer you're looking for? Browse other questions tagged apex recent-item recentlyviewed or ask your own question.

57
How can I get 'Recent Items' object Ids in Apex (soql) is it possible
3
Javascript Remoting (Return cached result without re-query)
0
How to hide recent item from recycle bin layout
0
Include Recent Items in Page
2
Is it possible to schedule a class to run as the system, instead of the current user?
1
Is it possible to get recordType from RecentlyViewed SOQL?
0
runAs() behavior in prod vs sandbox