How does one debug a flow

I have build a flow, the flow executes without any error. But it doesnt do what its supposed to do. I am pretty new to Flows and its my first attempt as it.

I am not sure how to debug the flow.

Here is my Flow 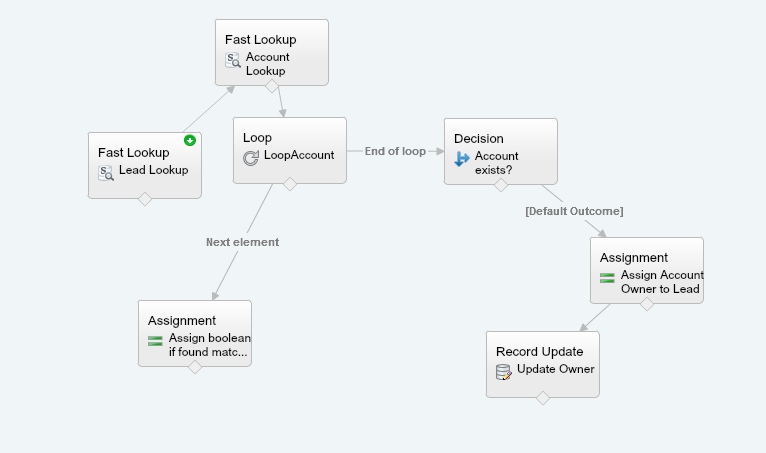 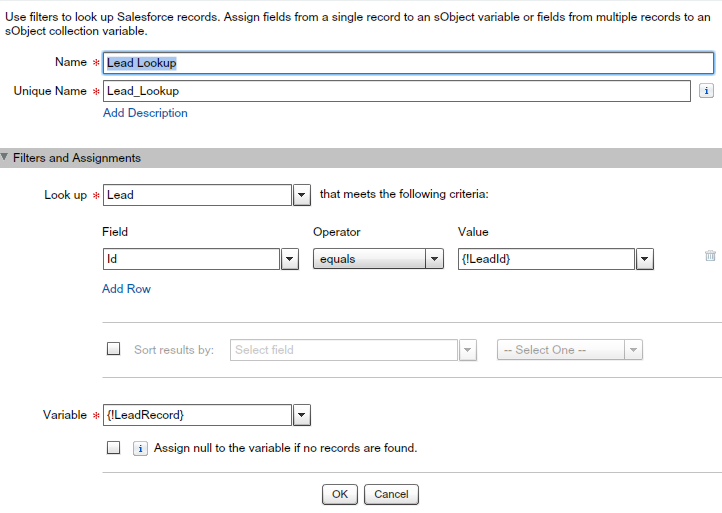 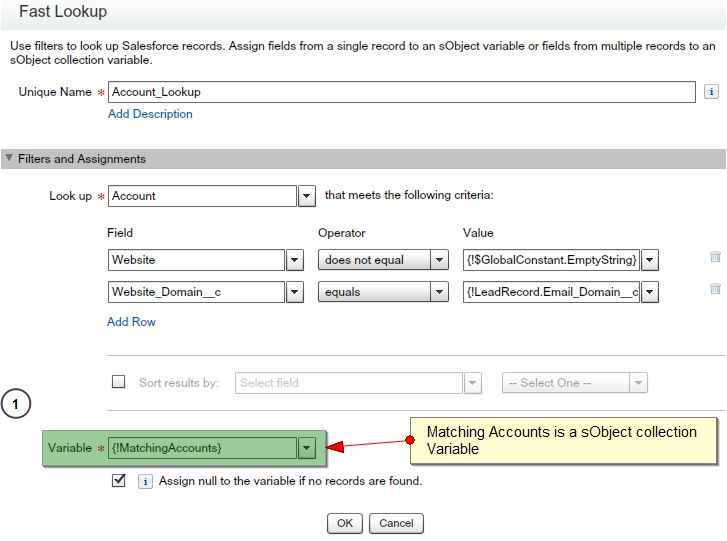 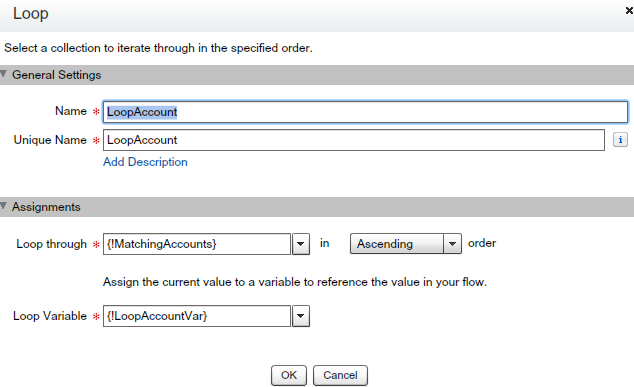 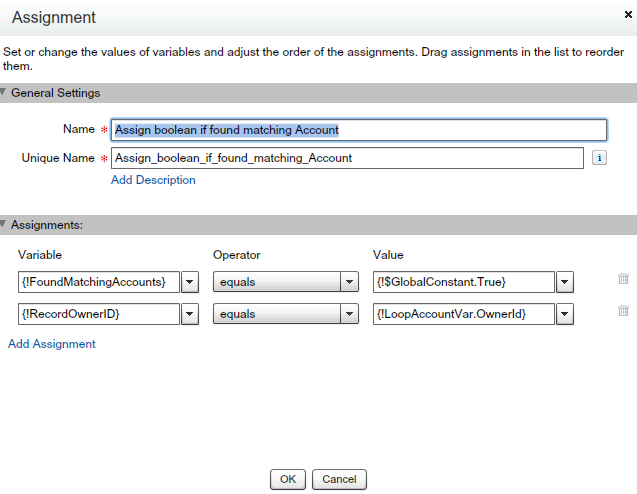 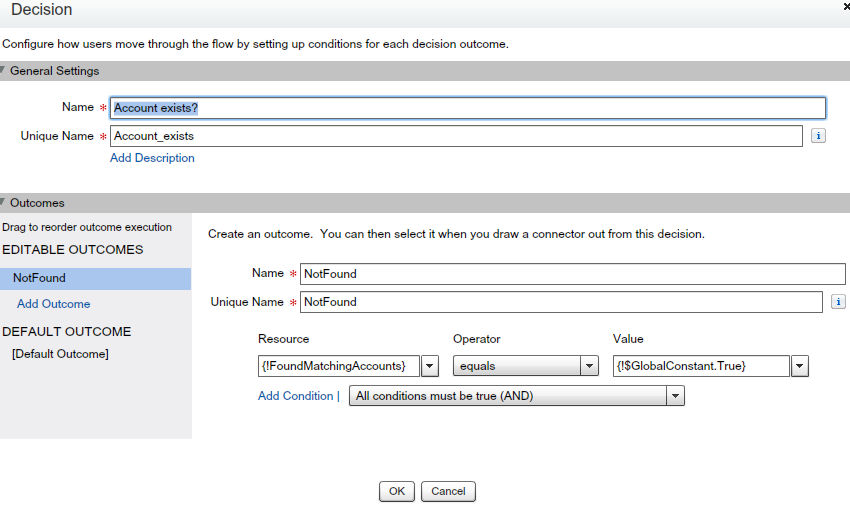 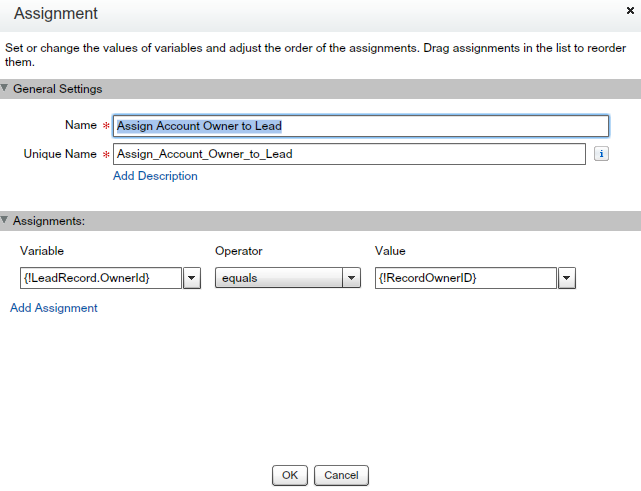 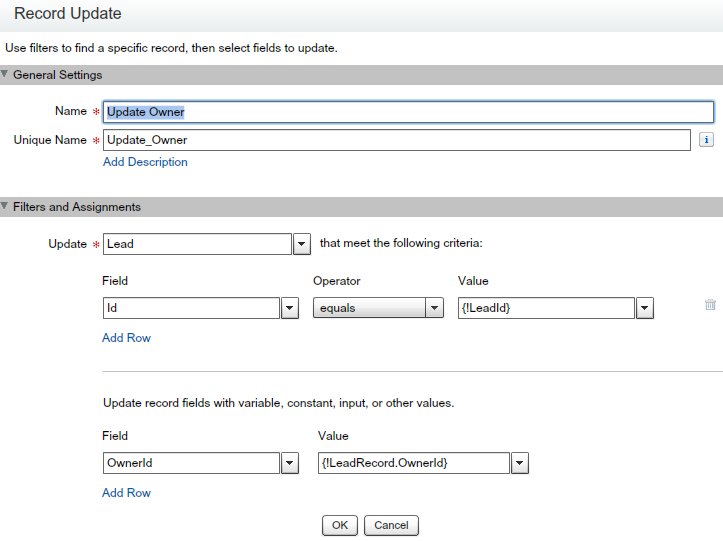 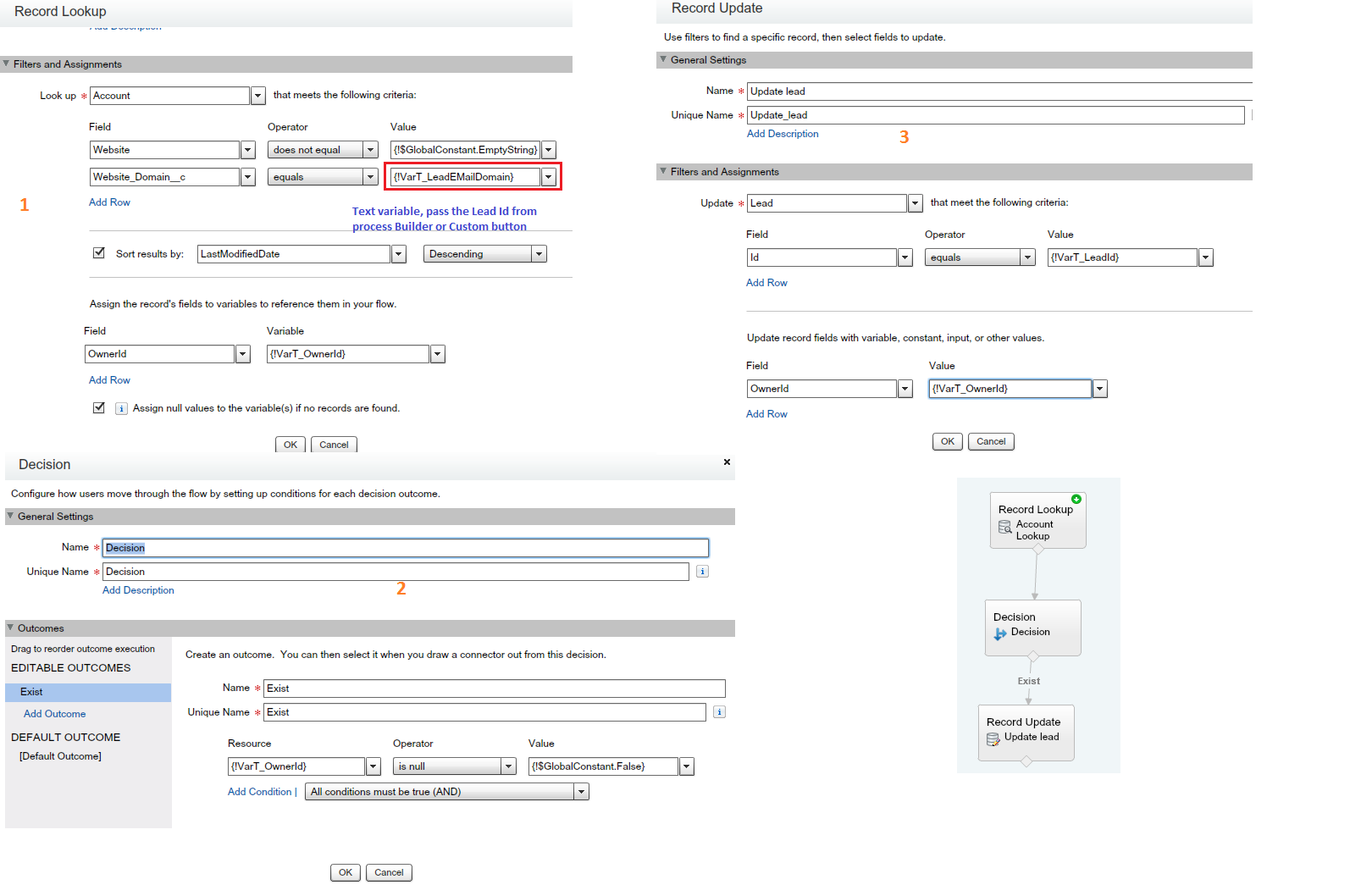 2) If you have made sure in advance that every domain only exists once in your database, then you probably don't need to loop over any elements. You can simply put all the accounts in an s-object variable (instead of an s-object collection variable). The fast lookup will than put the first one it finds into the s-object variable. After that you can then use that decision to check if the variable is empty.

I hope that helps you.

To add to the above, you need to be assigning more (ie the owner portion) within your Loop. If you are looping through your collection to add a bunch to the "pile" to update, then your ONLY step outside the Loop would be the DML statement, which would be an Update Leads element. You would take the collection of Leads you have assigned within your loop and perform one update of the whole collection.

I think it is wise to keep it as a Loop/Collection because there may be times when a large import of Leads is done, and this keeps it bulkified.

Not the answer you're looking for? Browse other questions tagged visual-workflow flow or ask your own question.