Not sure if this is a valid question. But, somehow, my understanding is that when the Account's owner is updated, the Account Team Members are lost and not preserved.

I was planning some work around that to possibly fix this but during testing I found this to be incorrect and neither am I able to find some documentation related to this.

Is it possible that it was a known issue at one time or a new feature / API version that has changed this behaviour? I'm trying to remember how I came to think this was the behaviour. Apologies for the non-question

There is a checkbox that allows you to keep the account team when changing the owner as described here: 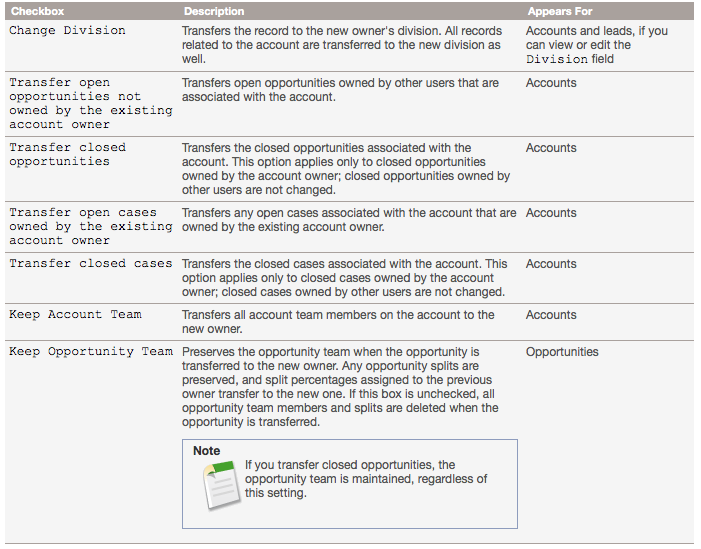 You might be remembering something similar to the idea out there requesting this be checked by default so account teams aren't accidentally lost when not checked:

When assigning an account, it is not possible to lock the account team: there is no control on the checkbox "keep account team", and no API access around assignments. (note: maybe one can create an Apex trigger for it, but it wouldn't change the UI of the assignment page)

Edit: Another idea here also states it is not possible to keep the account teams via API as you thought:

Edit 2: After testing I also confirmed that the account team is kept when the account owner changes, in the workbench, in the developer console as well as during a jitterbit upload. I found a note at the bottom of the help sheet here that does make it sound like it's expected behavior.

For anyone visiting this thread it could be good to know that it's possible to control whether the account team should be deleted when the account owner is updated or whether it should be kept. You can also specify this for other settings, e.g the Sales Team. Simply add OwnerChangeOptions to the request header.

For example in SOAPUI, you add this tag to the header if the request and the account team will be preserved:

You can refer: mass transfer records

There is also an Idea posted by other users that you can upvote.

Not the answer you're looking for? Browse other questions tagged account ownership account-teams or ask your own question.