Does lightning connect allow to update the remote record fetched via connect? How?

I attended the Salesforce World Tour event in Washington DC this week - they were demonstrating INSERT and UPDATE support using Lightning Connect in a Preview version of the software. Lots of "Safe Harbor" caveats, but it was described as coming either later in 2015 or early 2016. This is the first time I've seen INSERT and UPDATE publicly demonstrated.

I know this is a late answer but I came across this question when looking for information about lightning connect.

From within Salesforce we can only query external data sources when using Lightning Connect. We cannot perform updates against it. External sources are read only. 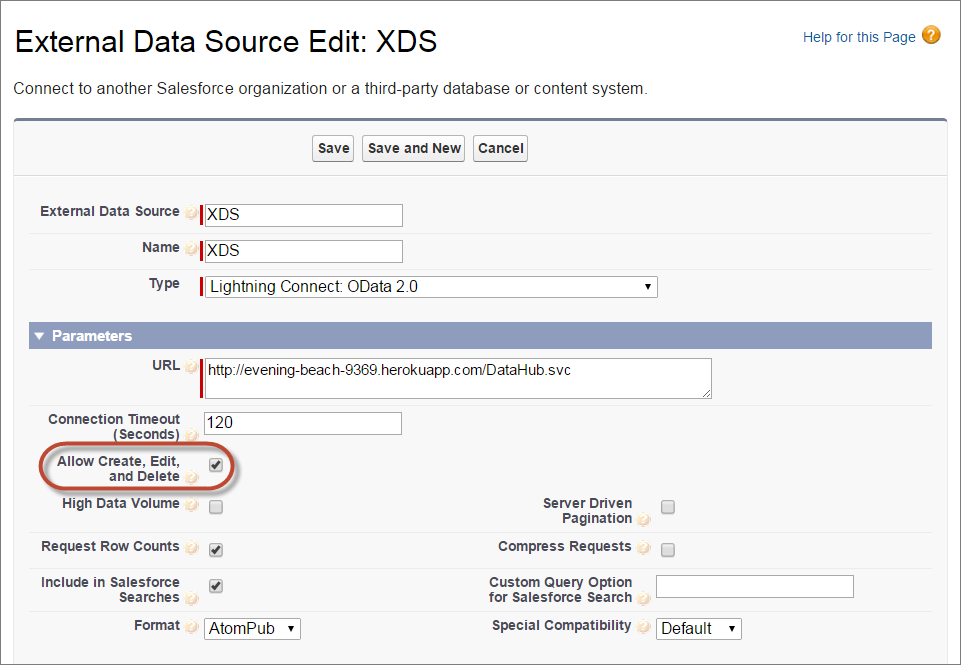 Not the answer you're looking for? Browse other questions tagged lightning-connect or ask your own question.