Other than the official documentation and related SFSE questions indicate the Error reporting of Second Generation Managed Packages (2GP) seems to behave differently that with 1GP.

Is this supposed to work or did I discover a bug?

I confirmed this by creating a managed 2GP with a Visualforce Controller that tries to divide by zero if a certain custom metadata record is set to true.

Here's how I set up my test: 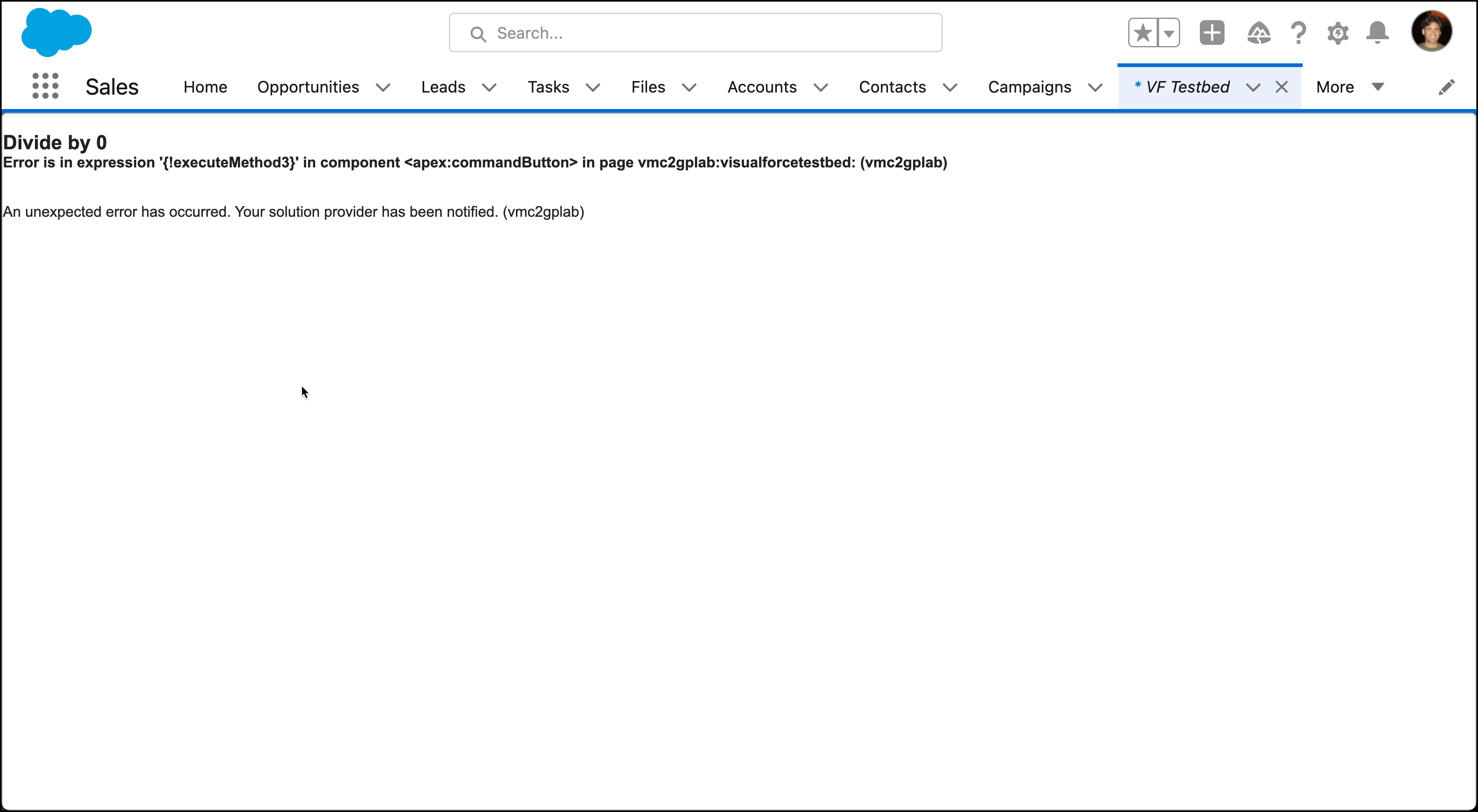 This Known Issue highlights the fact that Apex exception emails are rate-limited to a few hundred emails per hour for a given instance. This is also referenced in the Apex Developer Guide on the Exceptions in Apex page.

Apex exception emails are limited to 10 emails per hour, per application server. Because this limit isn’t on a per-org basis, email delivery to a particular org can be unreliable.

Depending on the type of unhandled exception and the frequency of that exception type being thrown on a given instance, you might intermittently miss out on getting Apex exception emails.

The recommended course of action for ISV partners is to use AppExchange App Analytics to surface exceptions from within managed packages. To do this, filter your package usage logs by the log_record_type value of ApexUnexpectedException.

Apex Error Email for Unlocked Packages were introduced in Winter 21

Hence they should be supported. The CLI docs and release notes mention that an active devhub user must be designated but don't mention if all devhub orgs support these emails.

1
Unhandled errors are not coming to user designated for 2GMP