Why is Heroku stuck on installing node modules on initial build?

Question: Why is Heroku stuck on installing node modules on the initial build?

Summary: I have tested this with both Heroku and Netlifty. Both encounter the same issue. I am able to run npm run build locally and it builds fine. I don't have a paid account on either site and both sites only allow posting the question on the forms for free users. I have looked over all the dependencies in the package.json file and there are not any obvious problems. I updated my npm version to the latest 7.21.1 and no difference. So any further help or guidance of what I should check would greatly help.

Screenshots to describe terminal build: note to get out of this Heroku stop build has to be performed 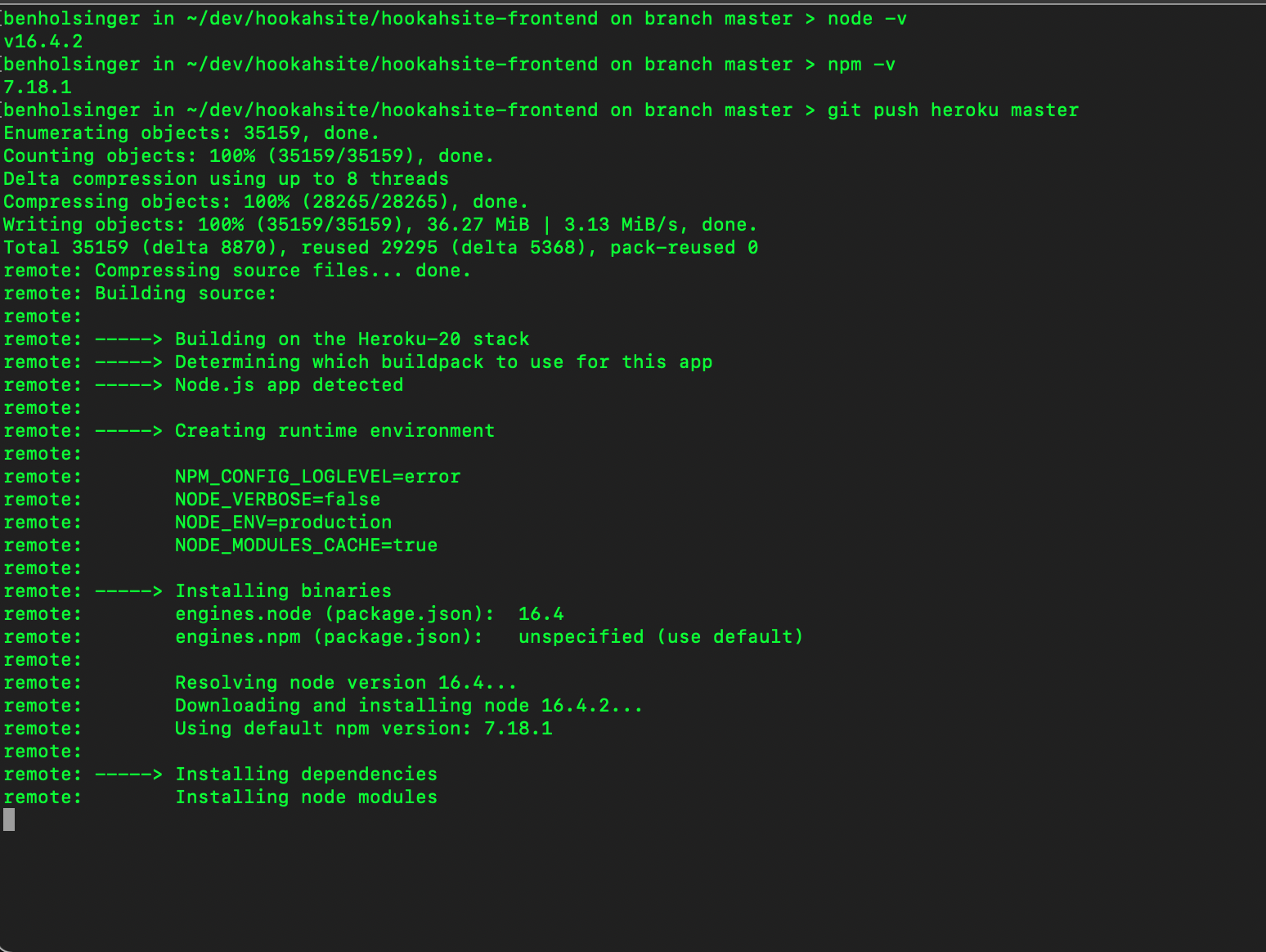 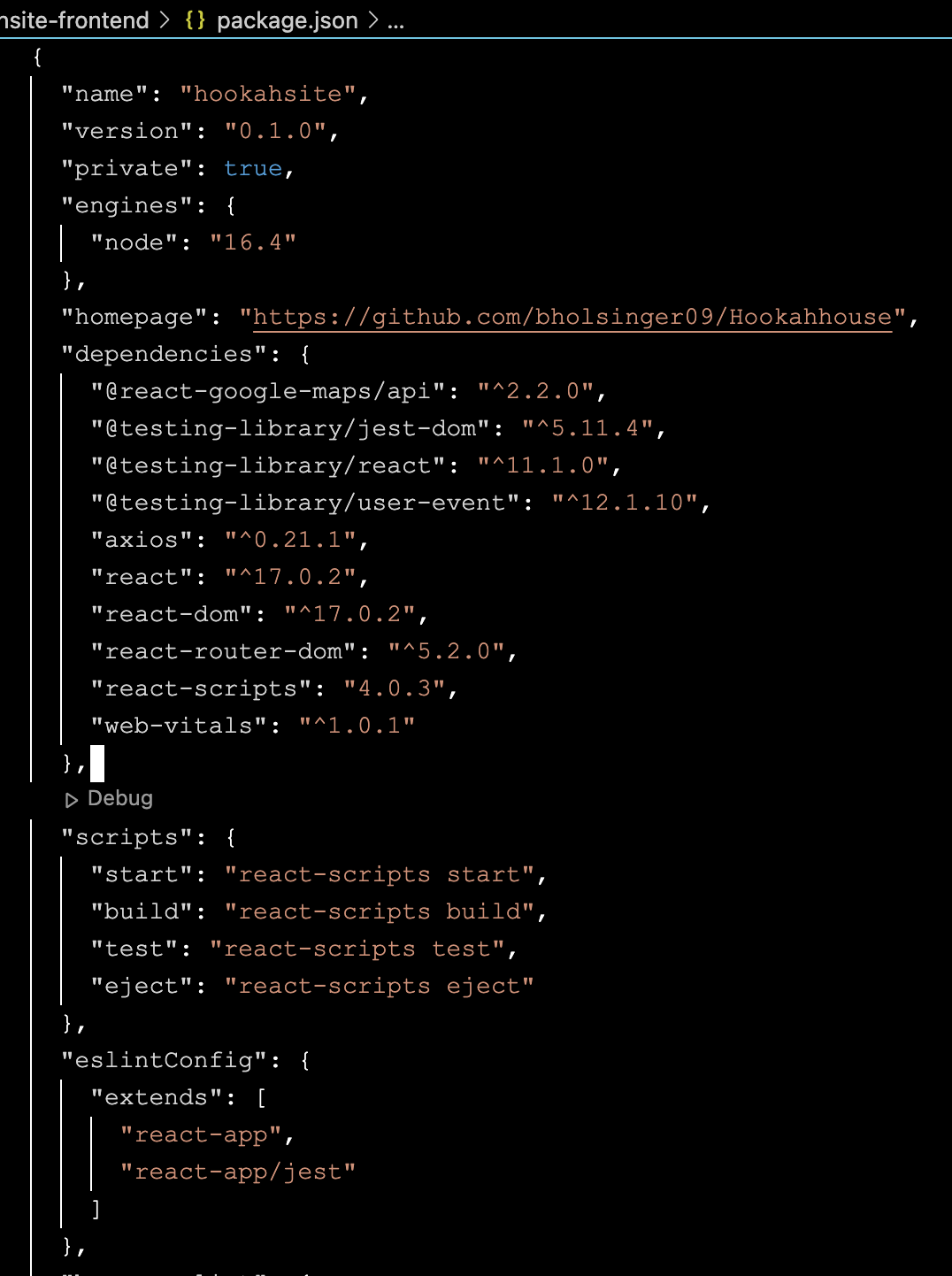 It normally shouldn't be stuck in the deployment process. if you deploy your code to another instance and it works, the issue might be localized to the instance where your app is located.

Either way, you should probably open a support ticket.

Not the answer you're looking for? Browse other questions tagged heroku node.js git react or ask your own question.