An object 'pubsub' of type LightningComponentBundle was named in package.xml, but was not found in zipped directory

I am trying to deploy an application to my developer organization. The Github repo of the application and the command I am using are as below.

Currently all the deployments are failing with the below error when I try to deploy with the above command; Component Error: An object 'pubsub' of type LightningComponentBundle was named in package.xml, but was not found in zipped directory

In order to resolve it, I found many solutions available on the internet talks about updating package.xml whereas there is no package.xml available in the application I am trying to deploy.

As I am newbee to the SF, please let me know the reason behind this error and how can I resolve it. 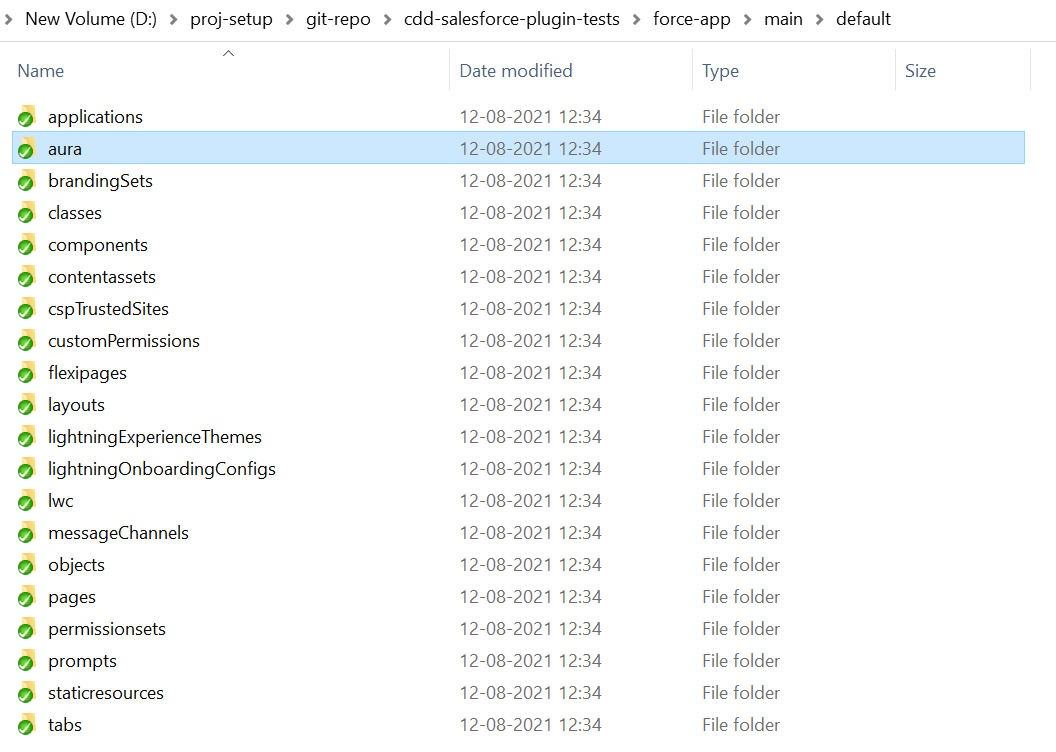 Just delete the pubsub folder from the force-app/main/default/lwc folder and it should work.

I will internally raise and investigate the issue. When I am using the SFDX command sfdx force:source:deploy, I am not seeing any issues because the pubsub folder is excluded in .forceignore. But when I try to use the VS Code extension to deploy, I am getting the exact same error as you are.

I was running into this issue when running the sfdx command sfdx force:source:deploy today. I was able to resolve it by removing the trailing slash and stars from the pubsub entry in .forceignore.