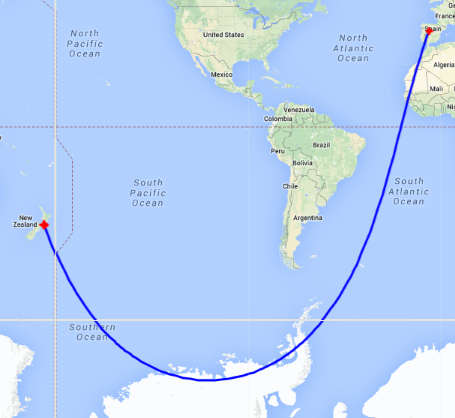 11
Geolocation searching
0
What fields does Latitude__c and Longitude__c must use?
3
Is it possible to use the DISTANCE SOQL function without a GEOLOCATION field, or some other approach?
10
can geolocation fields be used to calculate and display distance?
7
SOQL Query to retrieve Contacts from an Account sorted by the distance between the contact location and the account location
0
how to determine a Geolocation is within radius distance from another Geolocation?
0
How to determine a Geolocation is within a buffer distance from another Geolocation using apex without using SOQL?
2
How to deploy a Layout with a Related List containing a Geolocation field using ant/the Metadata API?
2
Spring '18 no longer supporting Order by Distance and geolocation type
2
Distance between two places based on geolocation