New Salesforce Mobile App not showing up on iOS

My understanding from the Release Notes is, that the new Salesforce Mobile App Experience is shown up automatically for every user. Unfortunately it does not nor did I find any way to enable it. The Salesforce App (iPad) is the latest from the App Store. When I authenticate against a Scratch Org it does display the new experience. But when I authenticate against a partial sandbox or production org it always shows the old one. We tested on two different devices so the issue must be tight to the org. 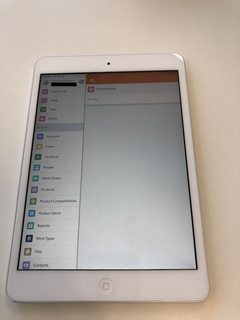 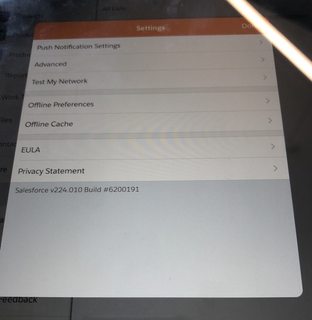 Any ideas how I can enable the new Salesforce App or what prevents the new App from showing up?

After going through the help docs, I found this:-

After talking to the Salesforce support the following is status quo:

Not the answer you're looking for? Browse other questions tagged salesforce-mobile-app or ask your own question.