How to Upload Lightning, not Classic, EmailTemplates

Comparison between two emailtemplates. The first row is classic and row two is lightning:

There is only one difference that I can see between the two emailtemplate files. When I save an emailtemplate using the default lightning editor, salesforce appends an underscore and a number to the developerName as follows:

The process by which template types are differentiated doesn't apear to be documented anywhere. I would like know how to upload/insert an email template so that it saves as a lightning template and not a classic template.

Note that the lightning emailtemplate record page includes a field called "related entity type." This isn't a documented field on emailtemplate and it's not derived from the lightning merge codes, because there isn't a merge code for lead in that example. Is there another object where a whatId for the emailTemplate is stored? 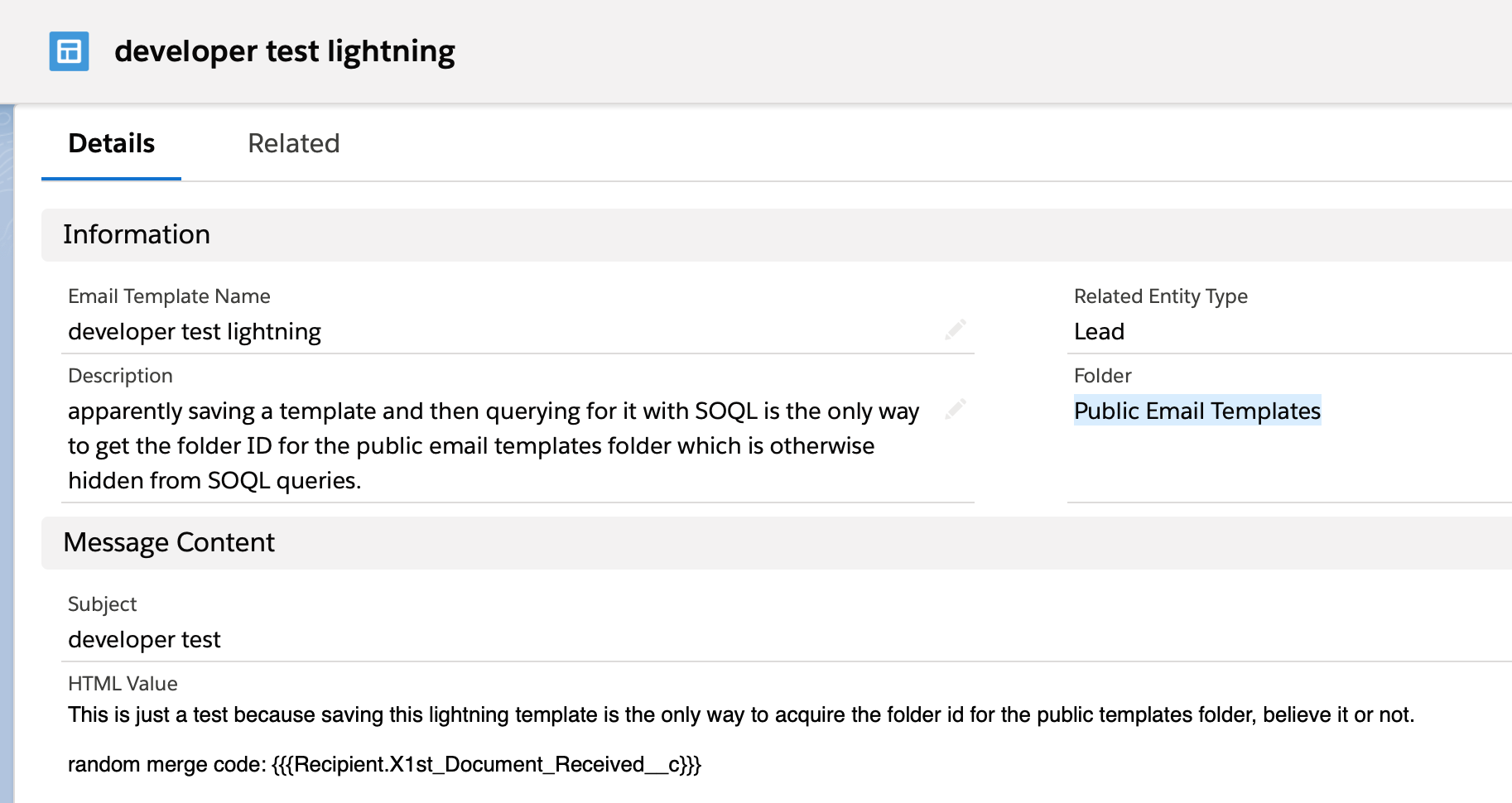 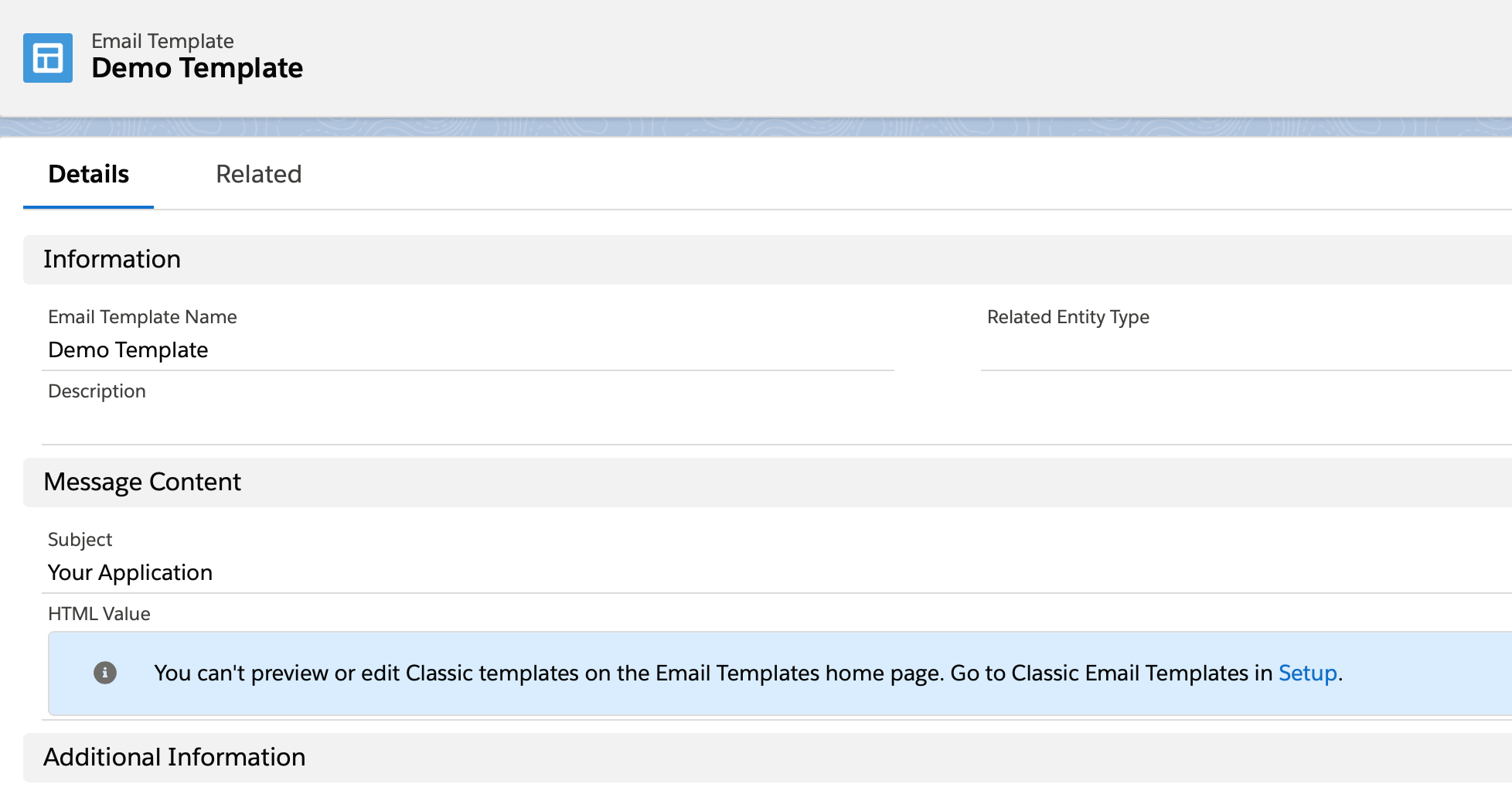 The solution is to set TemplateType to 'custom' and UIType to 'SFX'. (Thanks very much to StackForce user VarunC for the helpful comment)