I have attached the Process Builder for review.

Does anyone know what is causing the Process Builder to call the SOQL Queries, as we are hitting the limit of 100 on a file of only 45 leads? 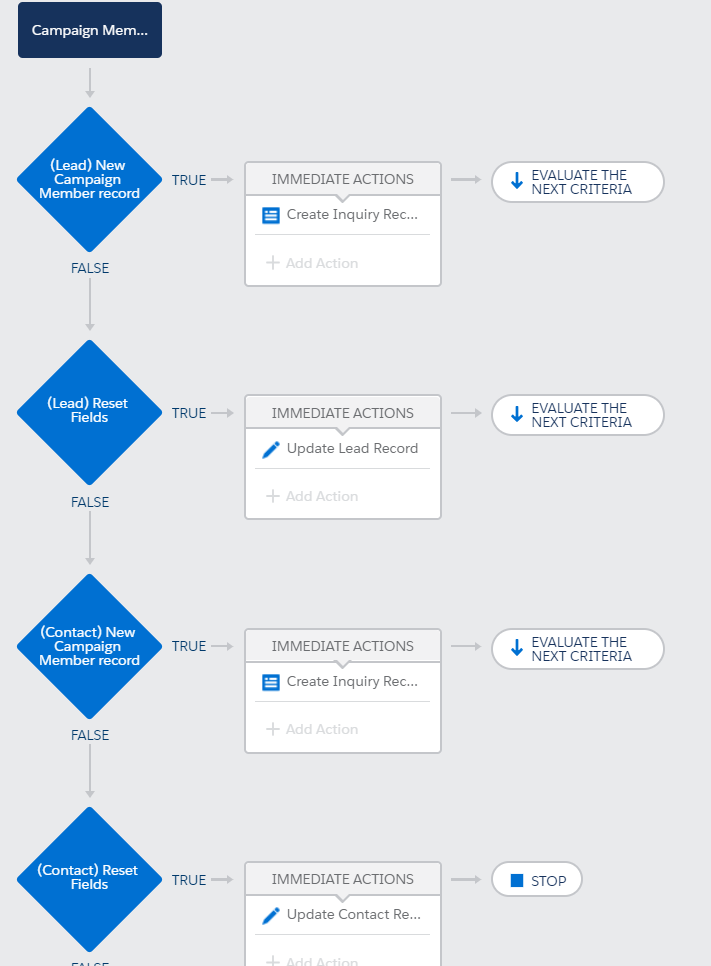 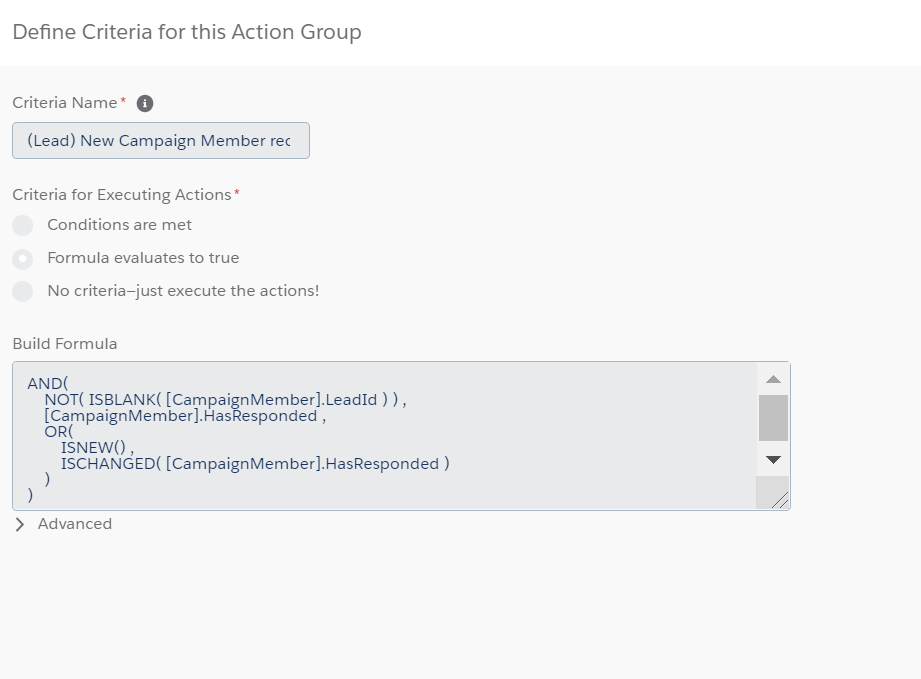 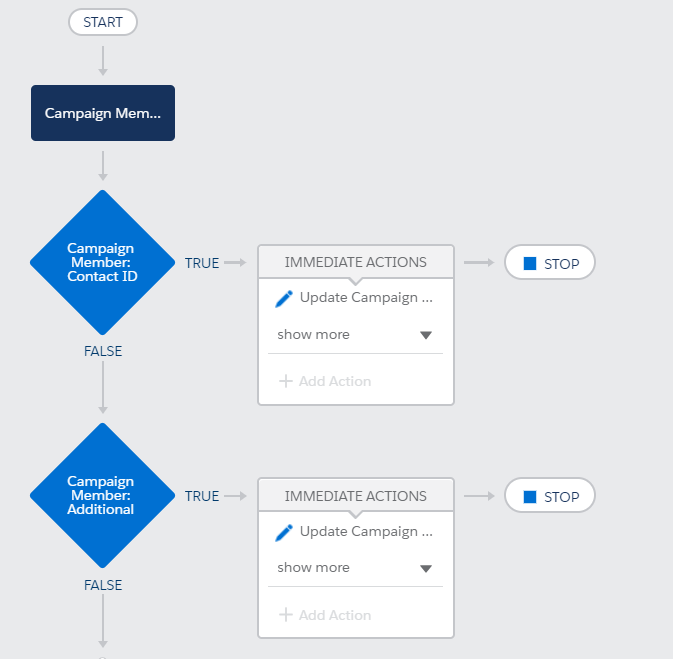 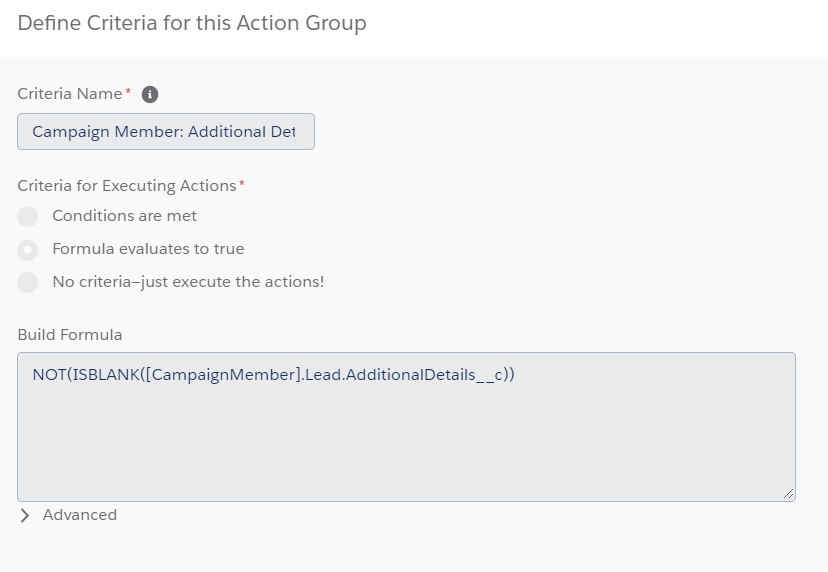 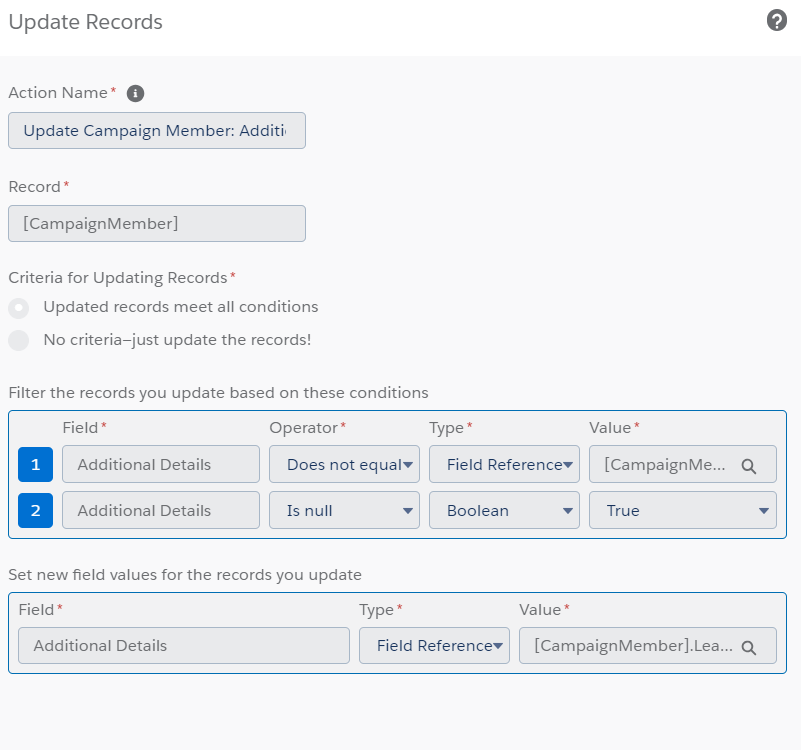 It's hard to say without seeing the PB, but my first suggestion is to reduce the batch size in Data Loader. The load will be slow but at least it won't error out.

It's a bit unpredictable when PBs will or won't bulkify well. I have found that certain types of filter formulas on actions or updates end up invoking separate SOQL queries per record instead of doing them all together in bulk. Sometimes refactoring the logic a bit fixes it.

I also find it can help to create a "guard condition" early on in the Process, so that any records which should not enter the process at all are stopped right at the beginning.

Not the answer you're looking for? Browse other questions tagged process-builder data-import-wizard or ask your own question.

4
Flow from process builder errors on data load - Too many soql queries
1
Process Builder : Obtaining Id value from text field
0
Can I use a workflow rule to remove campaign members from one campaign when they are added to another
0
Why do I still get System.LimitException: Too many SOQL queries: 101 when using Data Import Wizard?
1
Apex Bulkification -- Too many SOQL queries: 101