"No such column on entity" error for an existing custom field

I am trying to run a simple SOQL on a custom object:

But instead I am getting an error saying:

I checked this field in the Setup section for this object and surprisingly see it there. I event copy-pasted the API name of the field and re-run the query, but still saw no effect. 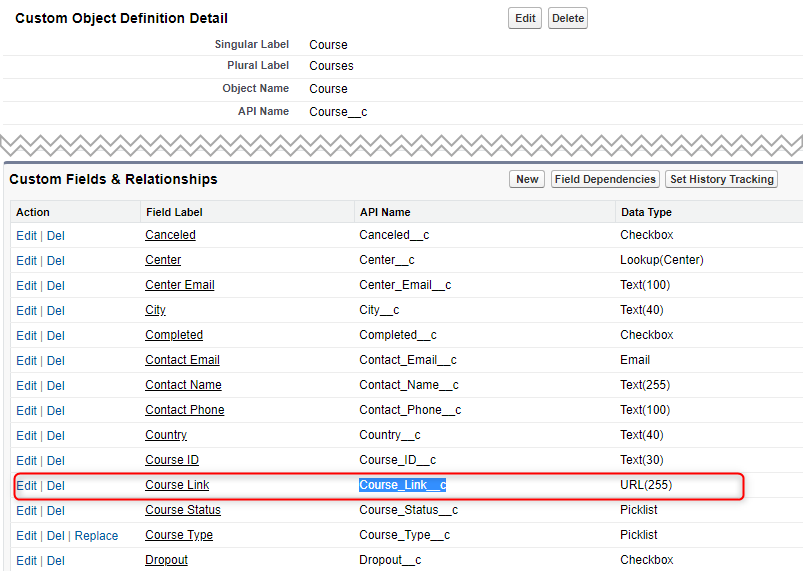 When I checked this fields in the Developer Console (Ctrl + Shift + O > Look Up Course.obj), I found that Course_Link__c was missing: 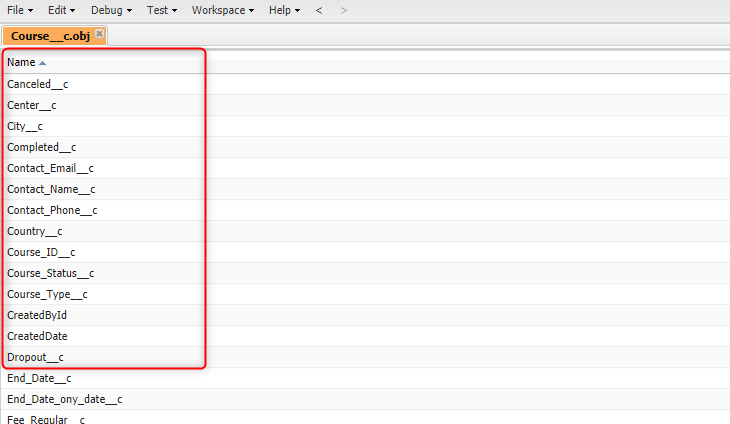 Does anybody know why the Course_Link__c field is not recognized by Developer Console? In general, why Salesforce exposes such strange behavior?

Make sure that this field is actually visible to your user via Field Level Security.

This is usually if the system administrator profile does not have access to Read access to the fields .

Not the answer you're looking for? Browse other questions tagged soql custom-field or ask your own question.