Is there any way to add action checkboxes in this split view ? 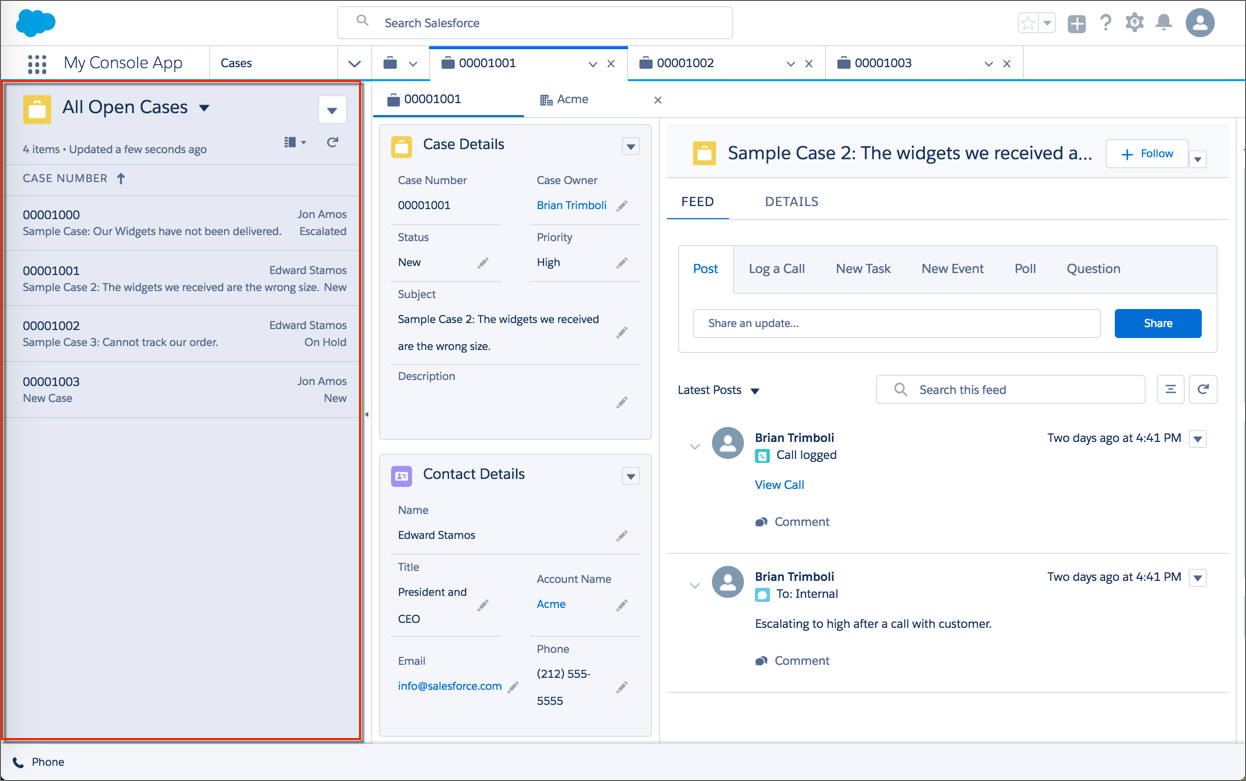 The select checkboxes in list views are available when you have inline editing enabled and details around it have been taken care of. However this does not seem to be supported in "Split View" specifically. Split View which was available with Summer '17 also does not mention anything around this in the release notes. E.g., if you toggle to Table view in your console app, and that you have inline edit enabled, you will be able to see those checkboxes.

Further, if you look at the SLDS of Split View from where it is derived from, there's no support for checkboxes (there's no variant other than Base). Whereas if you look the SLDS for Data Table from which the regular list views are derived, you will be able to see that those design element has specifics around inline edit (toggle between the variants to view the difference).

I could only think of getting it in there with some customization until really supported out of the box.

Not the answer you're looking for? Browse other questions tagged lightning-experience service-cloud-console or ask your own question.

2
Salesforce Email Quick action not shown in Case Feed View
3
Custom List view buttons in the lightning environment
2
Return to originating view from List Button in Lightning Experience
0
Why I use Split() function have Error in lightning component like this?