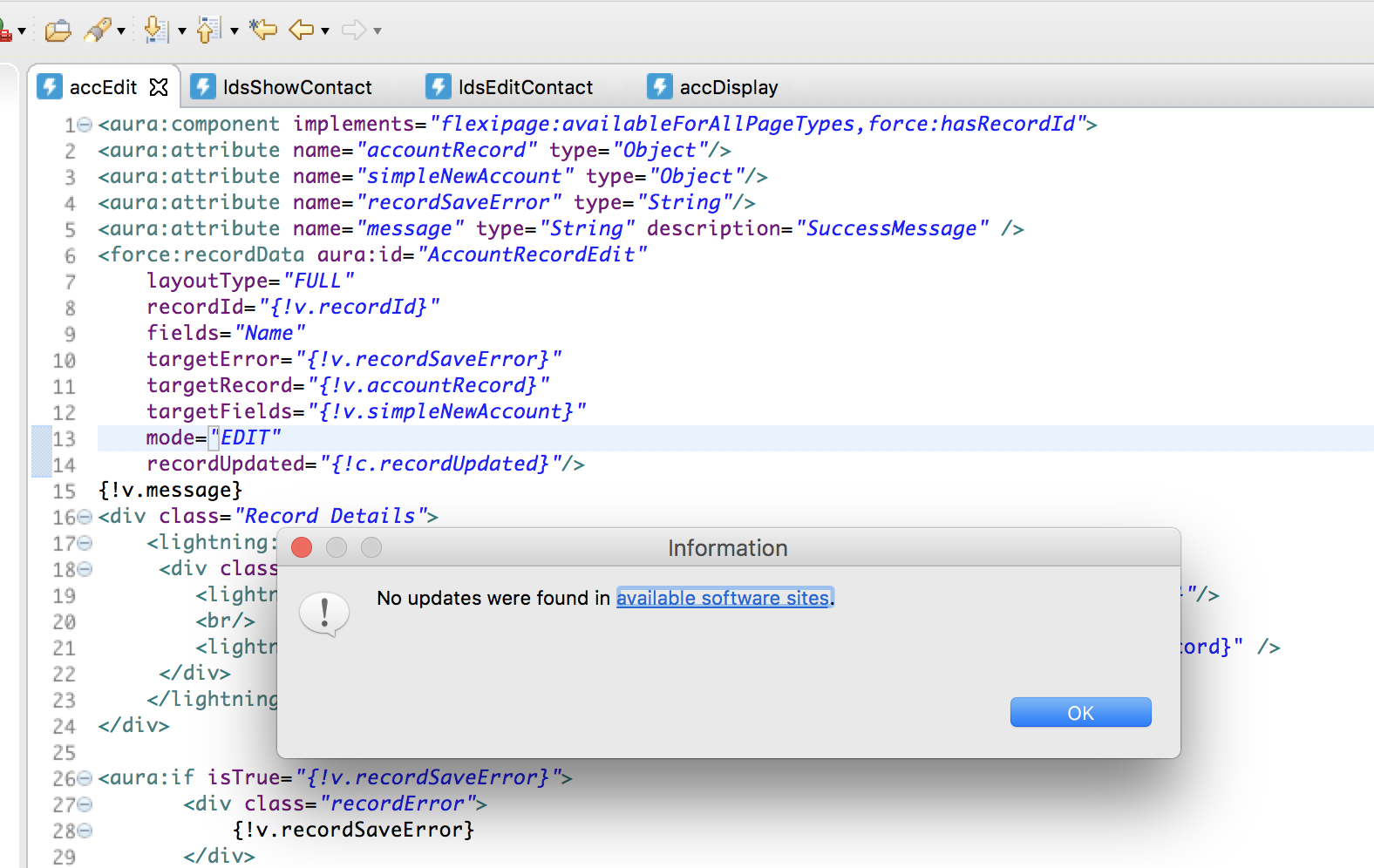 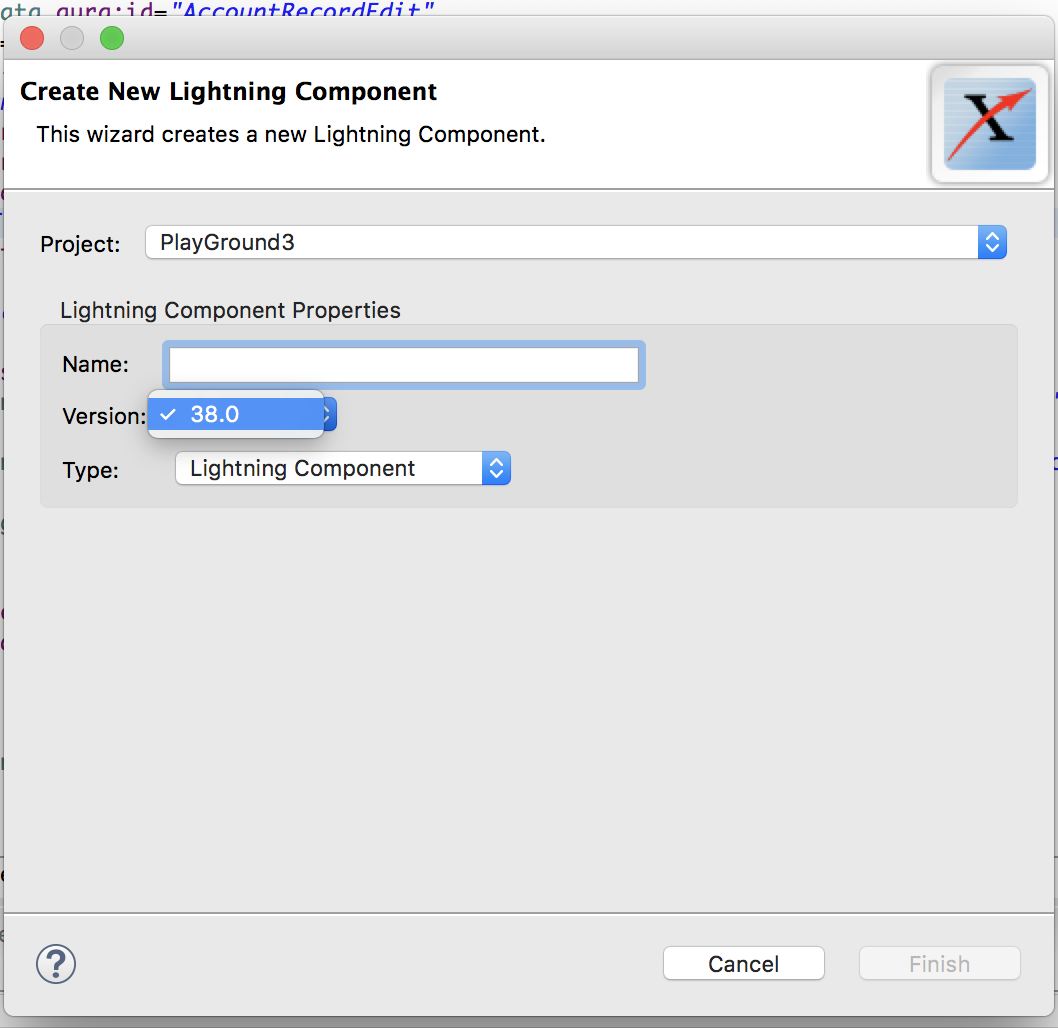 Since there's been a major push for Lightning, there's been a major lag with the Force.com IDE. You could fork the core and add 41.0 support, or even get on the dev branch if you wanted to get a peek at the upcoming version, or you might try the Force.com IDE 2, which supports DX, meaning that you can naturally create v41 items, because DX provides the actual file-creation, so it can be up-to-date faster than the classic IDE.

Unfortunately, Force.com IDE 2 seems a bit too "beta" for most people's liking, so your mileage may vary. You might instead consider creating your code directly the Force.com Developer Console, and then pulling the source down to your IDE. The Develper Console has traditionally been the first to be updated ahead of all other IDEs (even DX), and since DX is intended to be used this way (develop in your org and then pull to your repo), this might be the best way to create your components in the latest version by default.

Not the answer you're looking for? Browse other questions tagged lightning-aura-components eclipse force.com-ide api-version or ask your own question.

2
Should I upgrade to Eclipse 4.2?
0
Force.com IDE Unable to do save to server with and Eclipse (windows 10)
0
FORCE.COM IDE not refreshing project from salesforce
3
Force.com IDE "Unable to refresh resources: INSUFFICIENT_ACCESS: insufficient access rights on cross-reference id (Failed)"
0
Not able to run Force.com IDE on Eclipse Neon 3
0
Problem understanding Permission Set xml in Eclipse IDE