We are facing an issue with SF1 in our QA Sandbox, When accessing any record, we are getting distorted action icons at the bottom without the action labels for both standard and custom actions. This behavior is seen in both Android and IOS app. 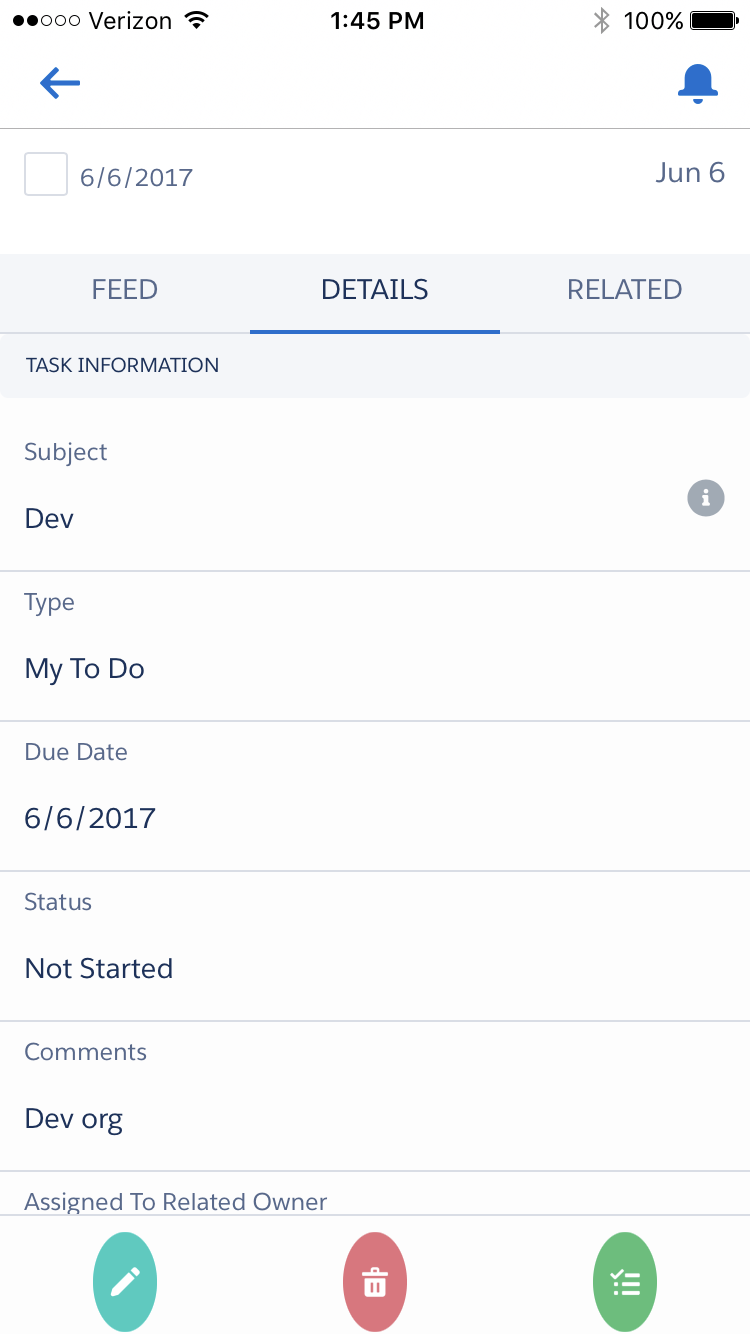 Although for an IOS app we are able to get rid of the issue by clearing the app cache by going to Setting->Advanced->clear cache in SF1(for IOS). But when logging in with another user, the same issue is seen and need to clear cache again. This issue is not seen when logging in Dev Sandbox in the same SF1 app for both Android and IOS. 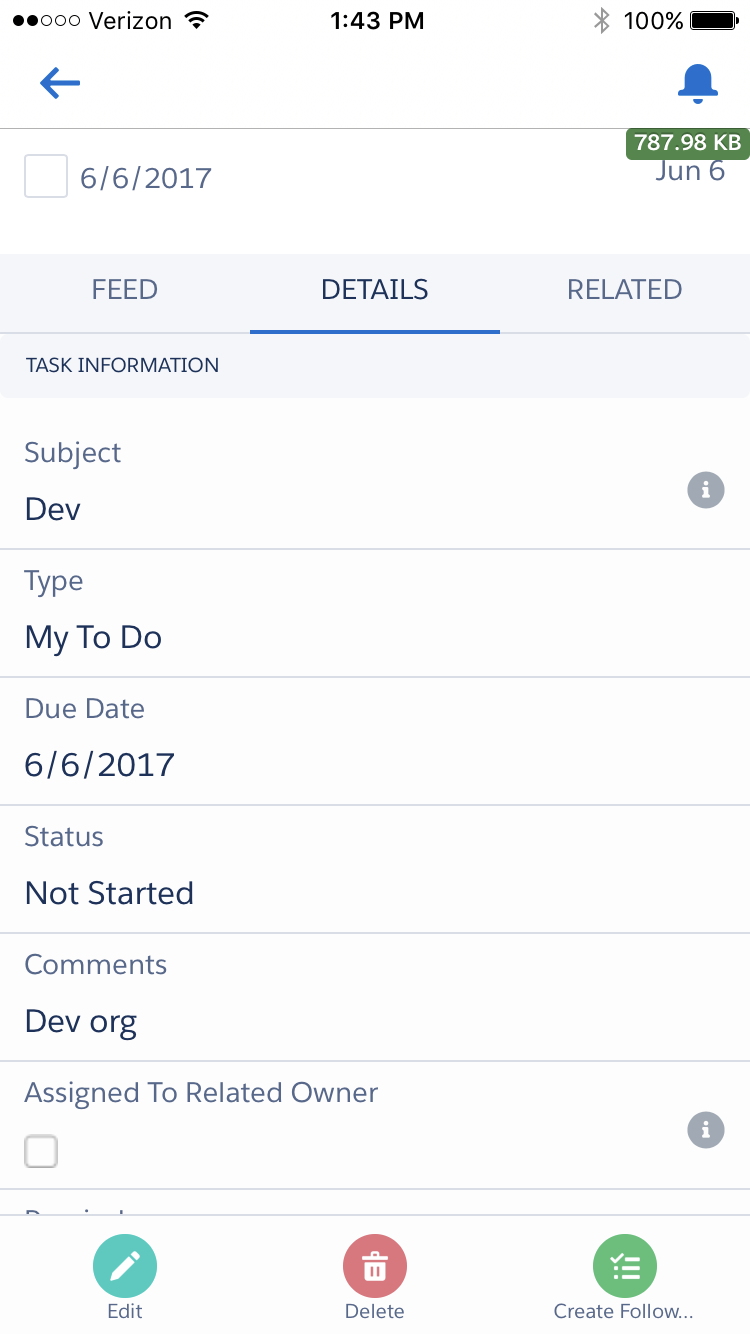 After logging a case with Salesforce Support with the help of the support team, we were able to identify the root cause of this issue.

The root cause of this issue was a VF page that was the including an outdated version of the  SLDS library from the static resource in your org. The above scenario would also result in other CSS related UI issues.

To avoid this one should either use or the latest version of SLDS in the static resource(not recommended) for VF pages. More Info. at: https://www.lightningdesignsystem.com/platforms/visualforce/

Not the answer you're looking for? Browse other questions tagged salesforce1-app mobile or ask your own question.

4
Salesforce1 native - How to check if page open in IPAD or in IPhone
1
How to make Lookup Field and Date field work on Visualforce page in Salesforce1?
3
Salesforce1 Redirection Issue from Mobile Web Browser
1
Salesforce1 IOS navigation problem
4
e.touches.item is not a function Error on touching Highcharts report in Salesforce1