Web to case form fields pre-populated from another page

We have a Web to case form implemented in the force.com sites. This form has is being triggered from another VF page, with some parameters. One of the parameters holds the Id to another object from where I am fetching the values and feeding Web2Case form fields with it using VF remote objects. Now, 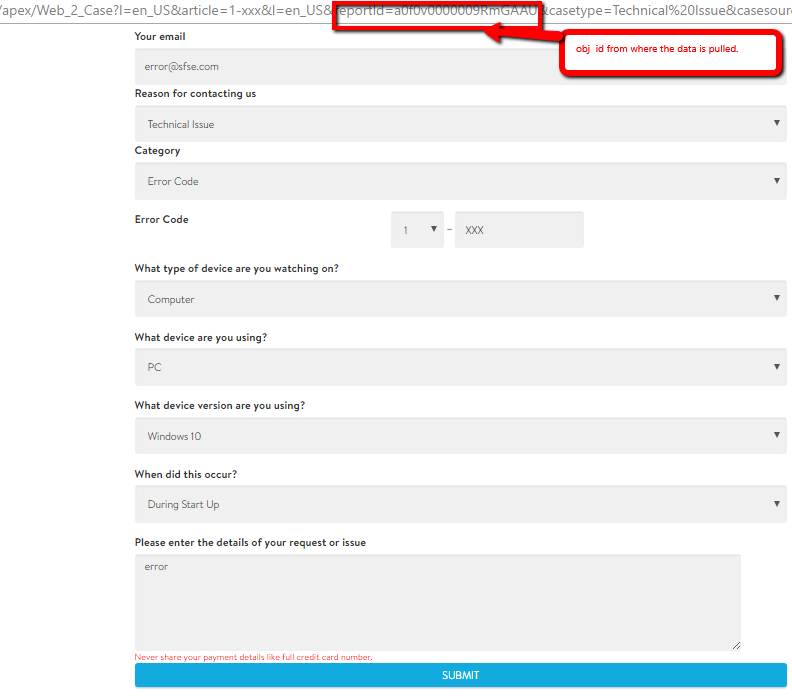 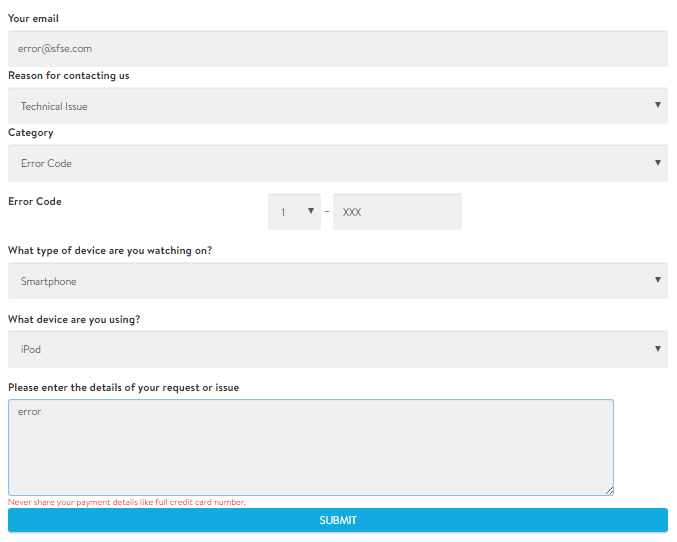 I am not sure which part of the code is gonna be relevant here, but will post it on the need-to-know basis.

There have been number of developers working on the web to case form and certain changes were unknown to me. During the debugging and analysis of the issue I found that there was a trigger that was overriding the values on the case object from another object, hence changing the fields back to their initial state.

After adding a condition in the trigger I was able to get around the problem, but just posting this answer so others could also check the back-end for triggers, process builder, and / or workflows that could be the likely cause of such irritating situation.

Not the answer you're looking for? Browse other questions tagged servicecloud post service web2case or ask your own question.