sfdx is not recognized as an internal or external command

I am trying to learn about Salesforce DX (Developer Experience). For most of the salesforce DX tasks, we require using salesforce command line interface such as authorization, creating scratch org. etc. But I am getting this error message:

Error: 'sfdx' is not recognized as an internal or external command, operable program or batch file

How can I fix it?

1.Verify the "Salesforce CLI" installed successfully or not 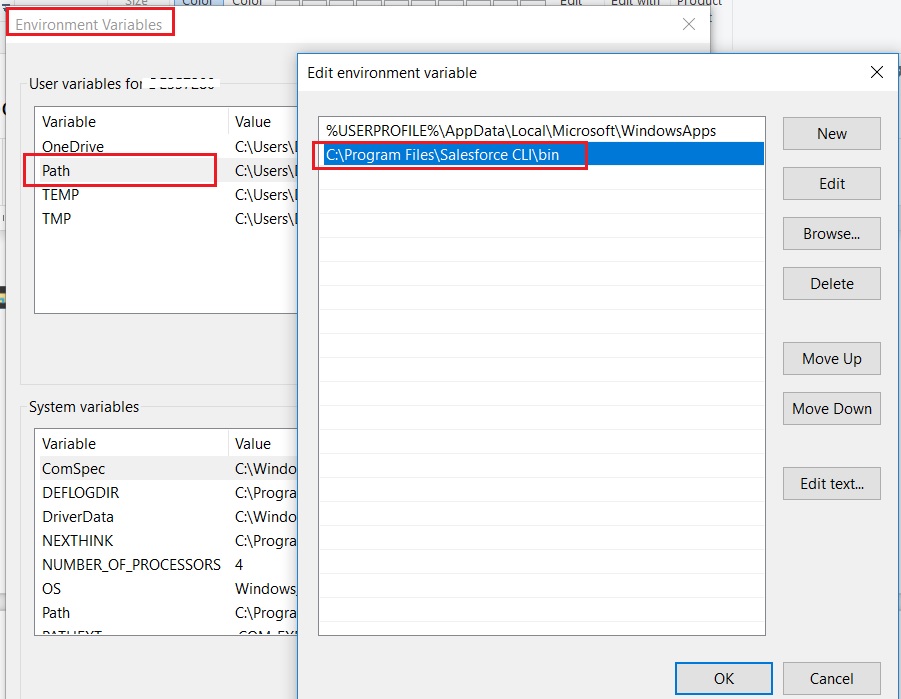 It depends on how you installed SFDX. You have multiple options. The easiest one is, as @Pranay said, to access the official build and just install it using the provided installer: https://developer.salesforce.com/tools/sfdxcli

On the other hand, you can also install SFDX as an npm package, if you're used to work with the Node environment: https://www.npmjs.com/package/sfdx-cli

Furthermore, take into account that if you are using Windows with the Linux subsystem installed, you will not be able to access the SFDX CLI from the Bash if you installed it in windows, or the other way around, so you would have to install it in both places, or just where you'll be working.

Once you've installed the CLI remember to also open a new instance of the console (at least in Windows), otherwise it won't recognize the commands.

You need to install Force.com CLI for SFDX. Use the below link. https://developer.salesforce.com/tools/sfdxcli

Did the trick for me.

It will show the version installed. 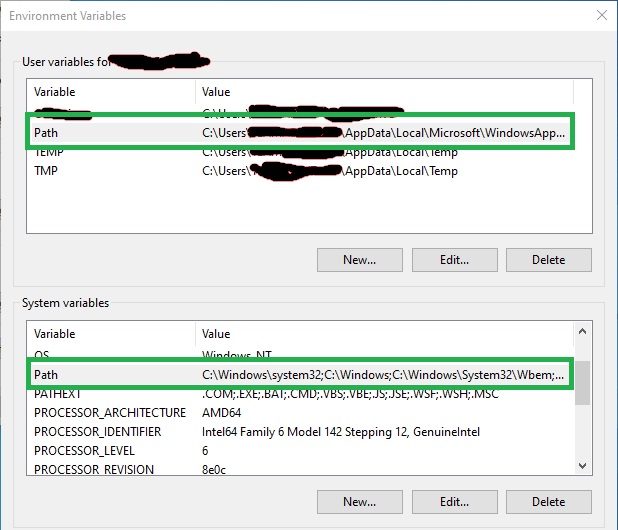 I added the same thing in the Path variable in the System Variable section and it worked !

For my case the above where not working, because I found that I had multiple sfdx folder due to installation from installer + npm :

Not the answer you're looking for? Browse other questions tagged salesforcedx salesforcedx-cli or ask your own question.

0
sfdx' is not recognized as an internal or external command, operable program or batch file