Unable to set Sobject as Attribute value In Lightning Component

I have to pre populate few lookup feilds when clicked on Button in my Component, The fields are getting populated if i specified static, And after click on my i'm showing a form in popup, Popup displaying with lookup fields un populated.Below are all the source code files. Any help is appreciated.

It is populating fields if specifed the id statically, 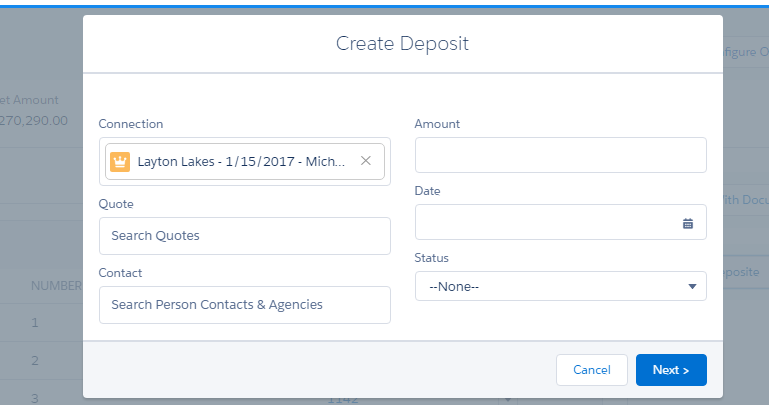 And also able to get the object from ApexController,

This is not a direct answer to your question. But I thought my findings should be put here.

I have tried your code in my dev org and I was not able to change the inputField value on click of that button. Sigh!

I did some R&D and found this knowledge sharing.

Although he talks about sightly different issue but seems like force:inputField has lots of known issues which are yet to be fixed.

I have tried to use outputField in place of inputField and surprisingly it worked every time. So I believe its an issue with force:inputField.

As suggested in the above, I tried to put the force:inputField as the immediate child of the component, it was a partial success. I was able to get record suggestions as dropdown but once selected, I was not able to change it programmatically.

I have worked with Opportunity record and the force:inputField was bound to AccountId of Opportunity. The default attribute looks like this when loaded and stringified -

Notice the Account name population although I haven't set it. I just set the AccountId. So when I was changing the record using button click I tried to form a similar JSON string and parsed it as Opportunity and saved in the aura:attribute to see the changes. Like this -

But alas! another dead end.

I would suggest you to play with it some more. I hope my findings will help you somehow. If you still face the issue, try to reach Salesforce Support.

Not the answer you're looking for? Browse other questions tagged lightning-aura-components lightning or ask your own question.