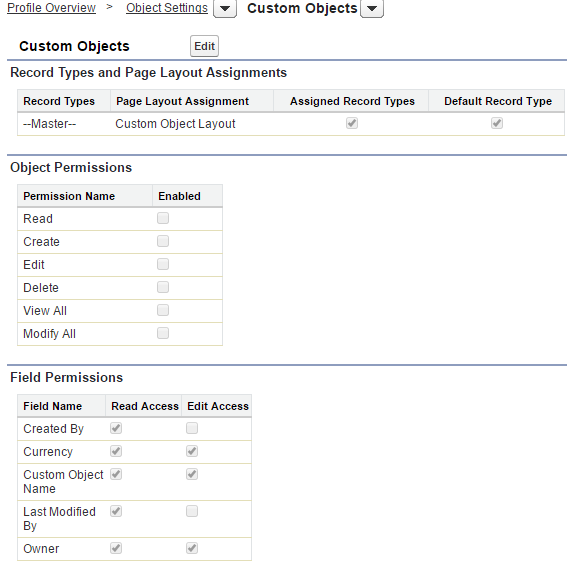 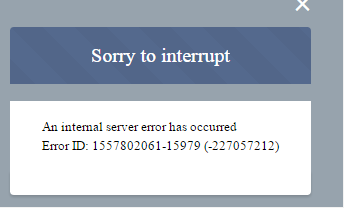 Salesforce Support refuses to accept this as a bug or to fix this but told me some internal bug #W-3285134 - not sure if it is related to this or not.

As workaround they suggested to give permission to that user.

Suggested to open Idea if I want this to be fixed.

Update: as sfdcfox suggests, this may show up even when trying to declare an aura:attribute of type="function", with the intent of transporting a closure from one context to another for callback purposes. So it's not just an SObject, it can be any forbidden data type.

Not the answer you're looking for? Browse other questions tagged lightning lightning-apps error gack or ask your own question.